Changes are revealed as the story goes into its next chapter 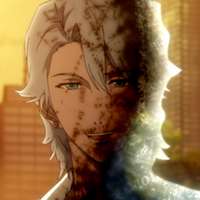 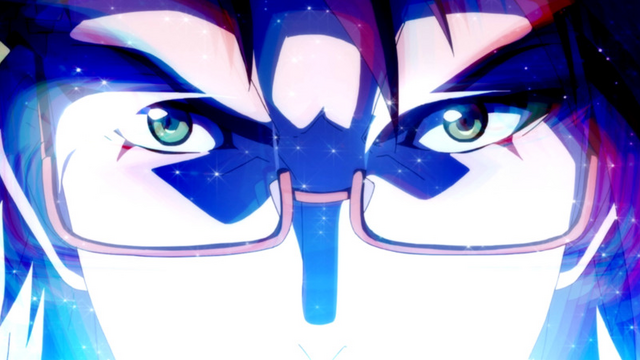 Sci-fi mecha anime Juushinki Pandora is shifting into the next half of its story, and they're signaling the move with a new key visual and a new pair of themes.

The series, created by Macross creator Shoji Kawamori, is a Chinese-Japanese co-production licensed outside Japan by Netflix. The game-changing episode 16 aired a week ago, and episode 17 has arrived this week along with a new key visual: 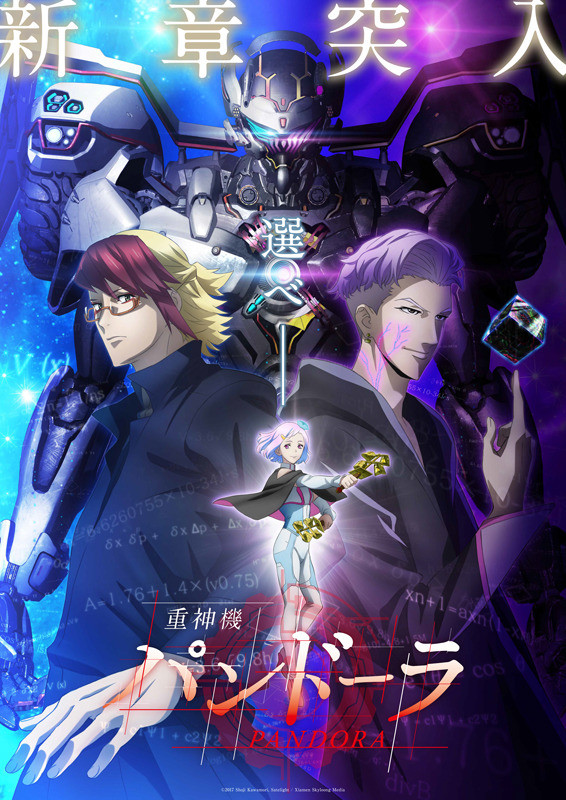 A new PV for the second half of the series is also out, featuring a new take on opening theme "Sirius" by Bump of Chicken:

Tags
juushinki pandora, netflix
« Previous Post
Kamen Rider Zi-O Is Coming, and It's About Time
Next Post »
ANIME CITY - Chilling Out at the Laid-Back Camp Store
Other Top News
0 Comments
Be the first to comment!
Sort by: