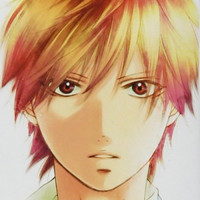 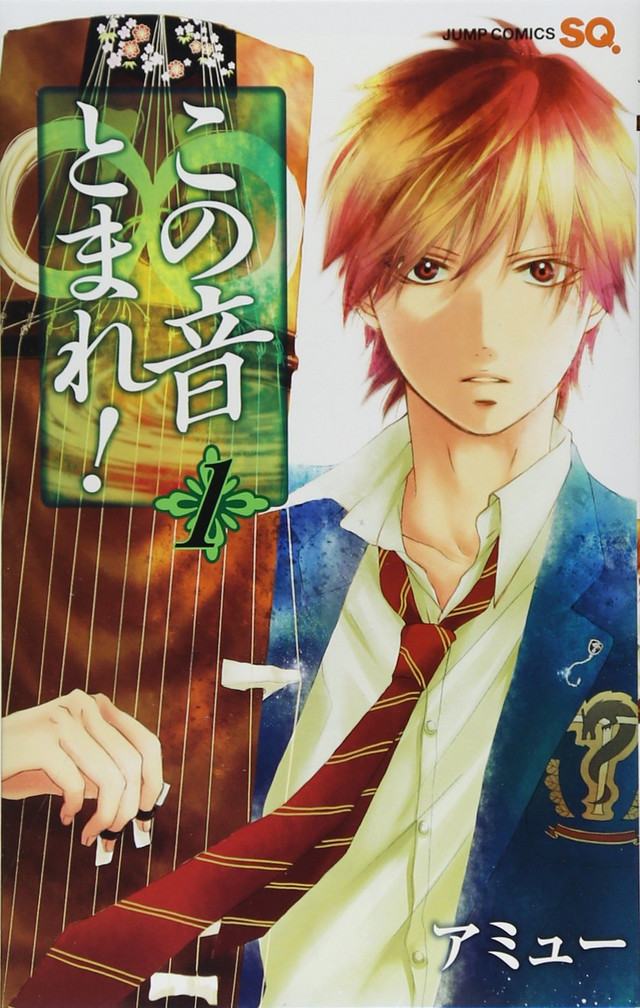 Traditional Japanese koto music meets some rather untraditional characters in Kono Oto Tomare! ("Stop This Sound!"), an upcoming TV anime adaptation based on the shonen manga by Amyū about a failing high school koto music club that is revitalized by the addition of a delinquent girl to its roster. The staff for the anime adaptation includes: 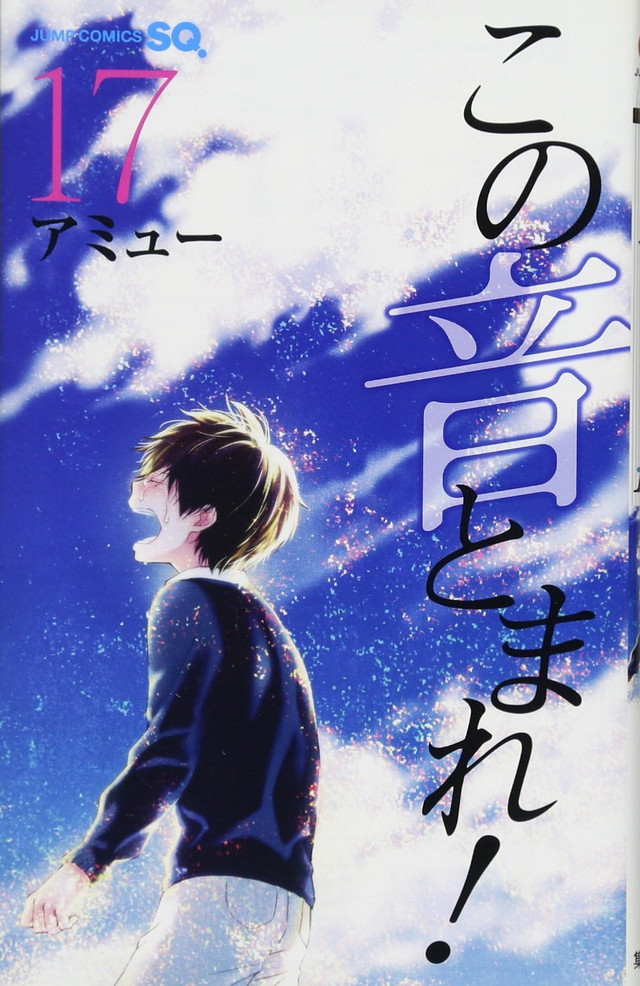 The story of Kono Oto Tomare! is set at Tokize High School, where the music club dedicated to the koto (a traditional 13 stringed instrument) is on the verge of dissolution from a lack of members. All of this changes one fateful afternoon when a delinquent girl (who turns out to be a brilliant koto player) barges into the nearly abandoned club room and demands to join the club.