Junko Iwao will be playing Hikari... and more! 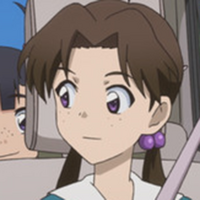 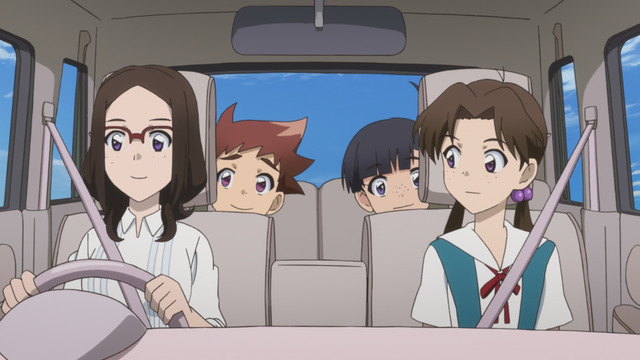 Rather unexpectedly, kid-targeted mecha series Shinkansen Henkei Robot Shinkalion is the place to go this year if you're in search of Evangelion content. A second character from the 90s series has been confirmed to be joining the cast for the crossover episode.

Junko Iwao, who played Shinji's classmate Hikaru, will be showing up again in Shinkalion as the same character. Additionally, she'll be voicing Hikari's two sisters, Kodama and Nozomi. This will be the pair's first onscreen appearance in any Eva-related media. 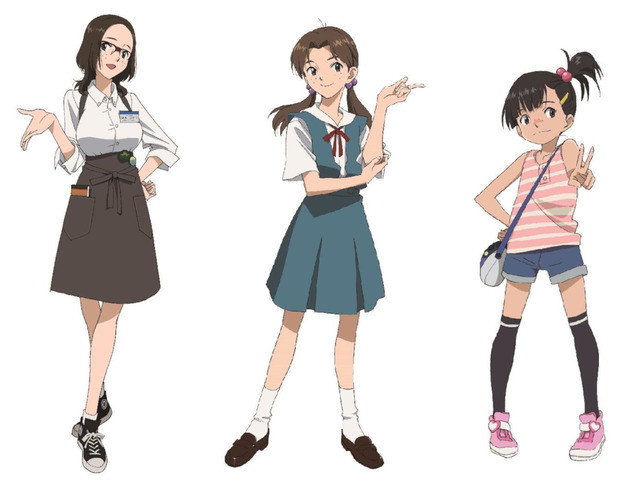 The episode has already confirmed Megumi Ogata reprising her role as Shinji Ikari. In the crossover, Shinji will pilot an EVA-01-inspired Shinkalion alongside series protagonist Hayato Hatasugi (CV Ayane Sakura). 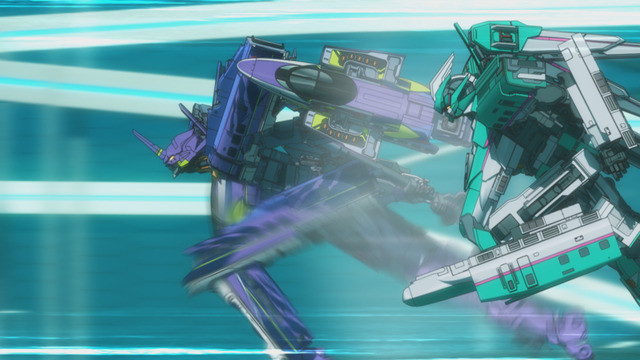 This won't be the first time Shinkalion has featured characters from other franchises. The Hatsune Miku-inspired pilot Miku Hatsune has appeared in more than one episode, played by Miku voice bank provider Saki Fujita.

The Eva antics kick off in episode 31 of Shinkalion.