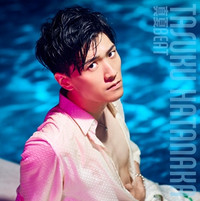 After joining an open audition, Hatanaka he made his professional voice actor debut in the Japanese dub of The Chronicles of Narniafilm series as Edmund Pevensie in 2005 when he was 11. His debut and first anime leading role was Yuma Tsukumo in Yu-Gi-Oh! Zexal (2011-2014), and is also known as the voice of Ushio Aotsuki in Ushio and Tora (2015), Ikoma in Kabaneri of the Iron Fortress, Denki Kaminari in My Hero Academia (2016-), and Taiga Kougami in King of Prism (2016-). 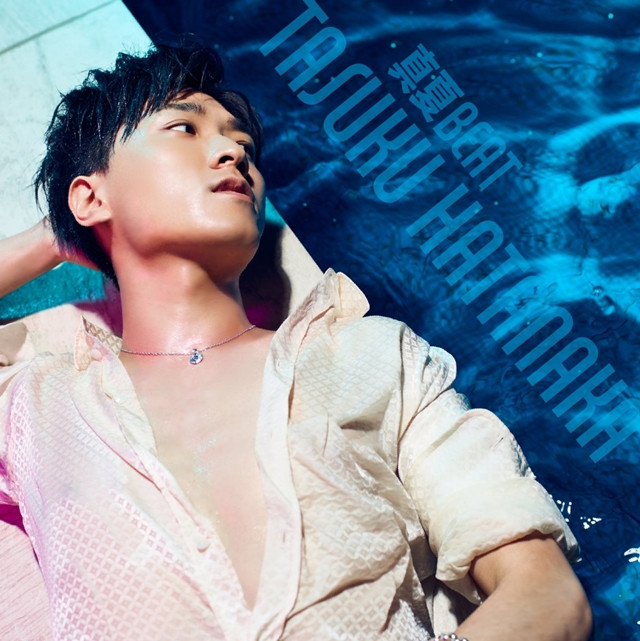 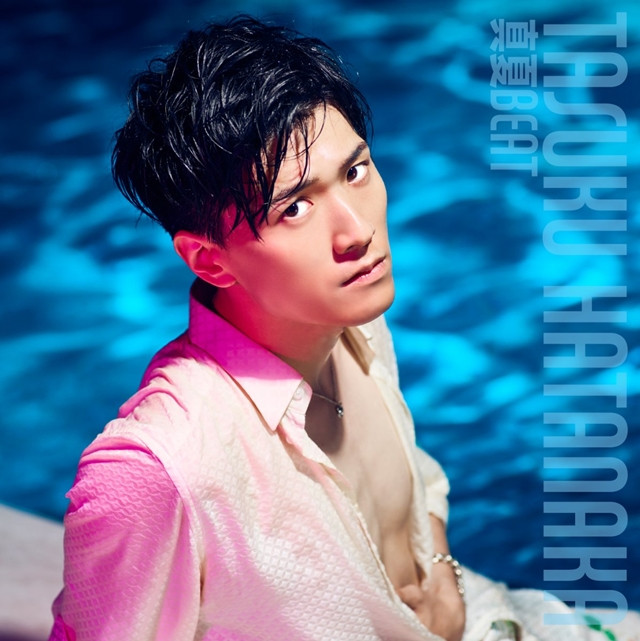 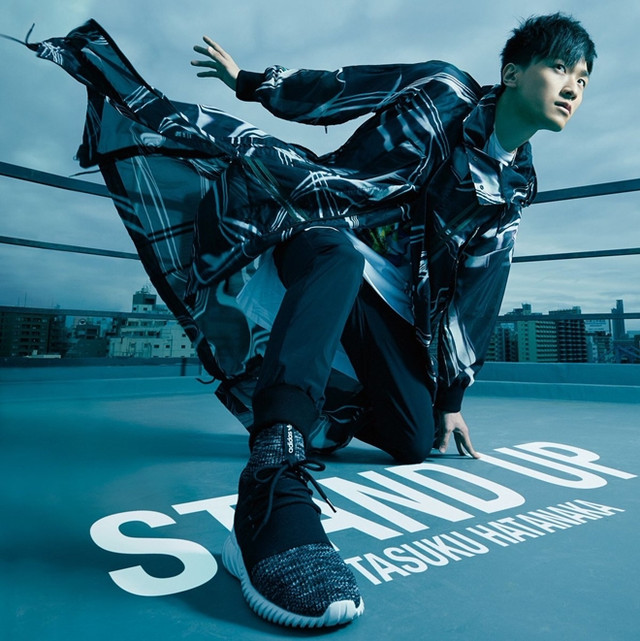 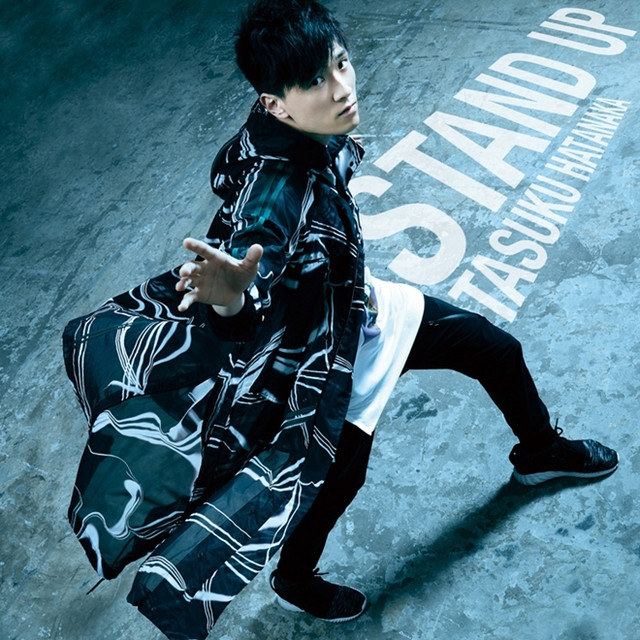