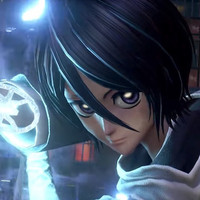 Bandai Namco had more JUMP FORCE to show off during an Animation-Comic-Game Hong Kong 2018 stage event, including a new trailer, gameplay, and an overview of the Hong Kong stage. Kick things off with the new promo, which starts around the 14:30 mark below. The Hong Kong stage overview begins at the 20:39 mark, followed by more gameplay at 23:03.