Step into a Field of Flowers with Second Re:ZERO OVA Visual 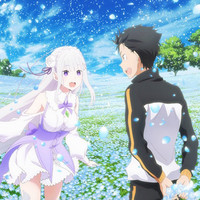 The story of Memory Snow takes place during a peaceful moment after a certain major event from the series. Subaru is tasked with a secret mission, but Petra and the other village children immediately see through his disguise. With his mission immediately exposed, is his "date course" with Emilia in jeopardy?

The cast from the TV anime are returning to reprise their roles. Check out the visual below. 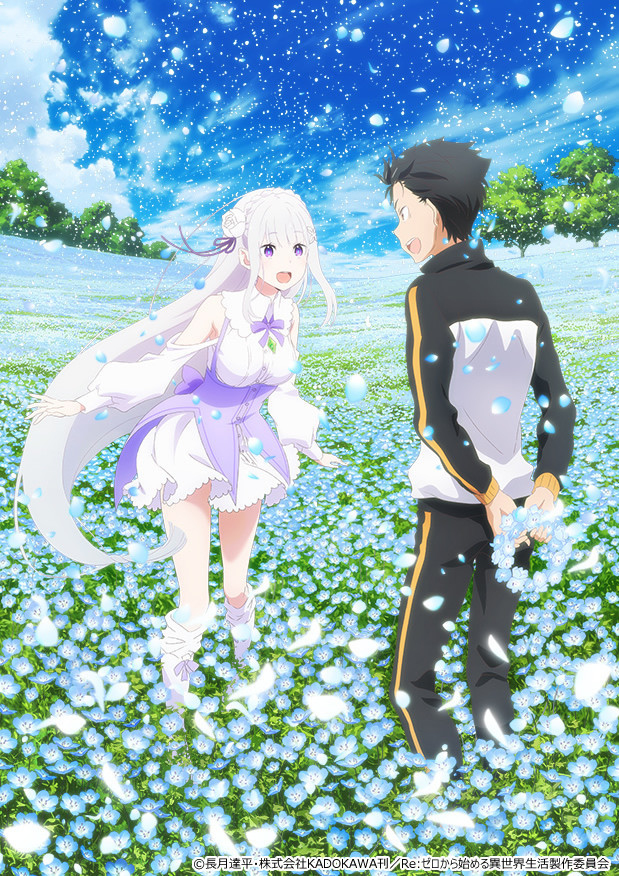 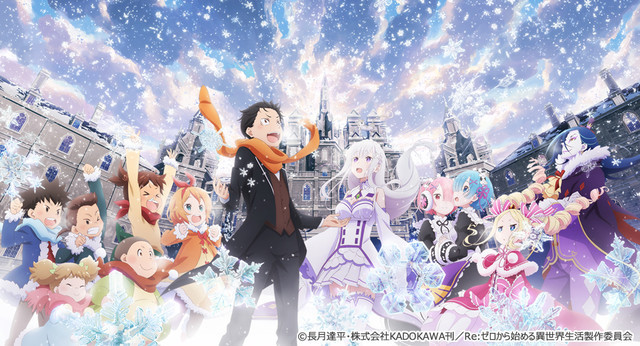