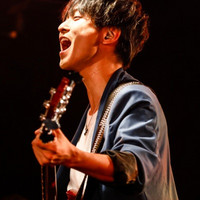 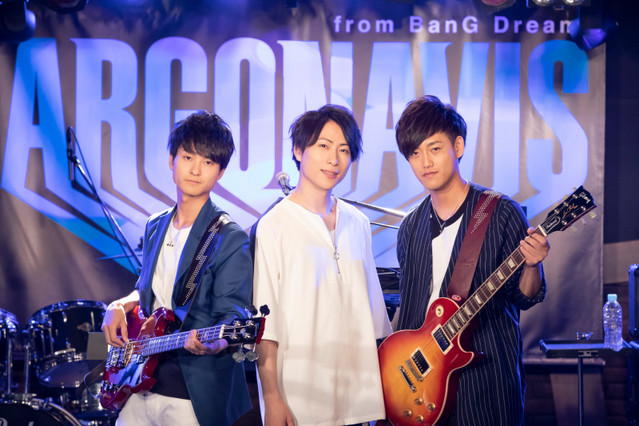 BanG Dream! - a mixed media project that includes anime, manga, a smart phone game, and live music performances - is branching out with a boy band called ARGONAVIS from Bang Dream!, a unit composed of three voice actors who also sing and perform with the same musical instruments as their characters. 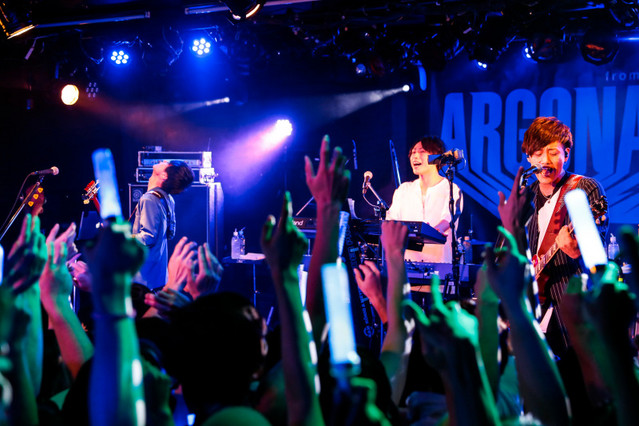 ARGONAVIS's second live concert event will also be held at the Shimokitazaka GARDEN, and it is scheduled to kick off at 6:00PM JST on September 15, 2018.