"Detective Conan: Zero the Enforcer" finally goes out of top 10 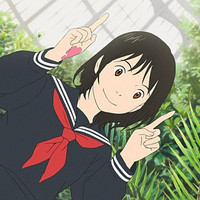 Probably due to mostly mixed reviews by critics and audience, Mamoru Hosoda (The Girl Who Leapt Through Time, Summer Wars)'s latest feature film Mirai no Mirai/Mirai of The Future/MIRAI earned a modest 289 million yen on 215,000 admissions in the weekend of July 28-29, which was 28% down from its opening weekend gross.

Meanwhile, Detective Conan: Zero the Enforcer finally goes out of top 10 for the first time in its 16th

yen in Japan, and has already become not only the top-grossing film in the 22-year old Conan anime