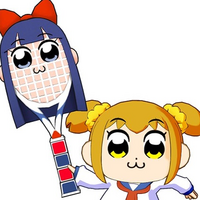 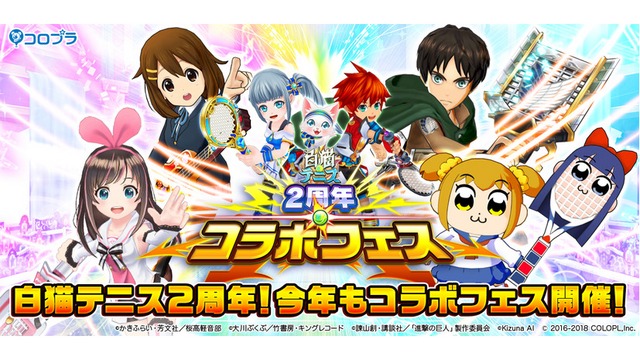 Sports gacha game Shironeko Tennis is celebrating two years of service in a big way: with a four-way crossover!

The game previously hosted a Re:ZERO crossover event, in which favorite characters showed up in redesigned tennis gear. This crossover will bring together the stars of four different properties for a limited-time event. But if you work hard or have the luck of the gacha gods on your side, you can keep these characters permanently!

Clearing special events will grant you permanent use of: 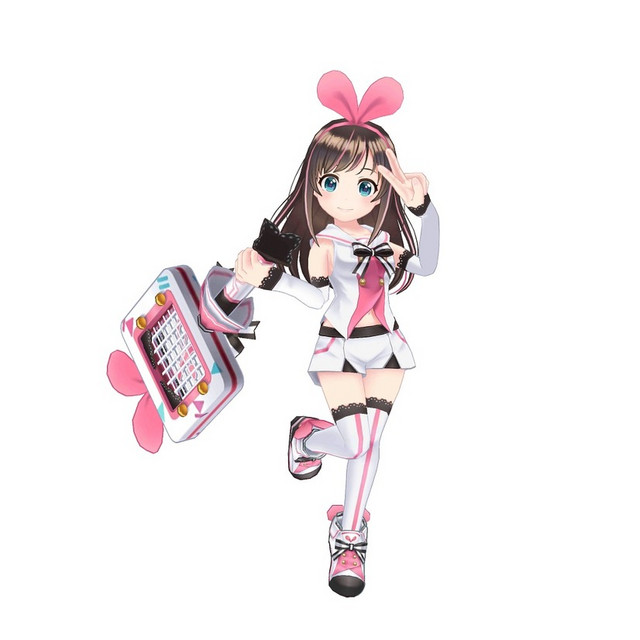 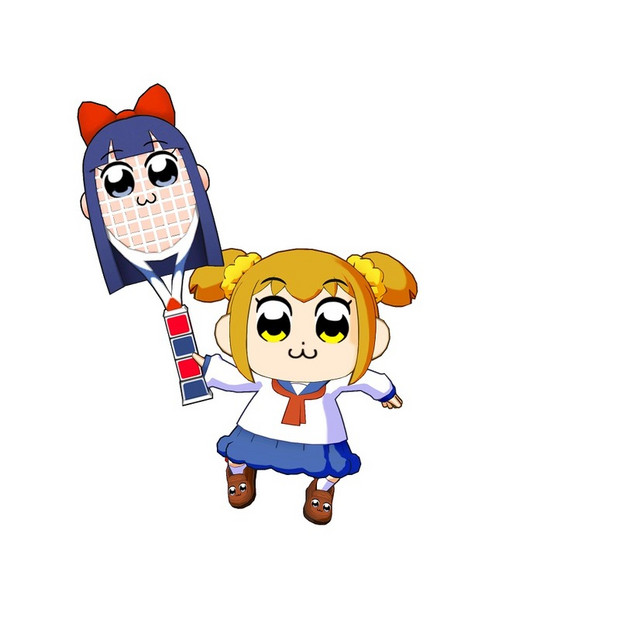 And available in the gacha pool for a limited time will be: 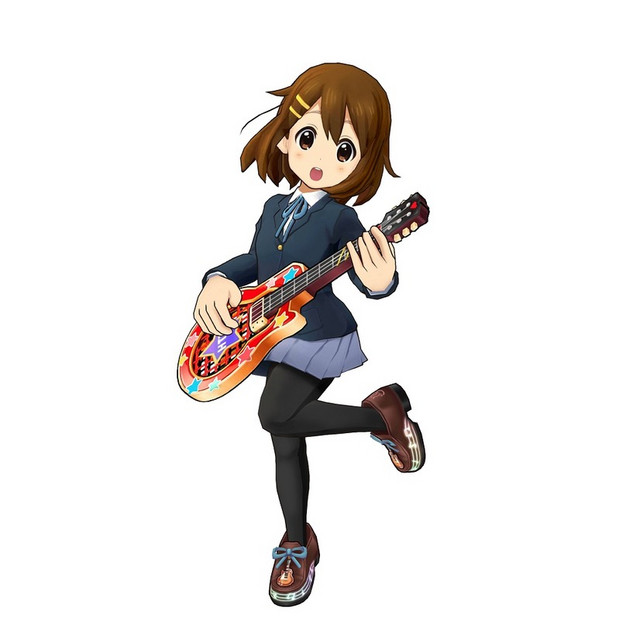 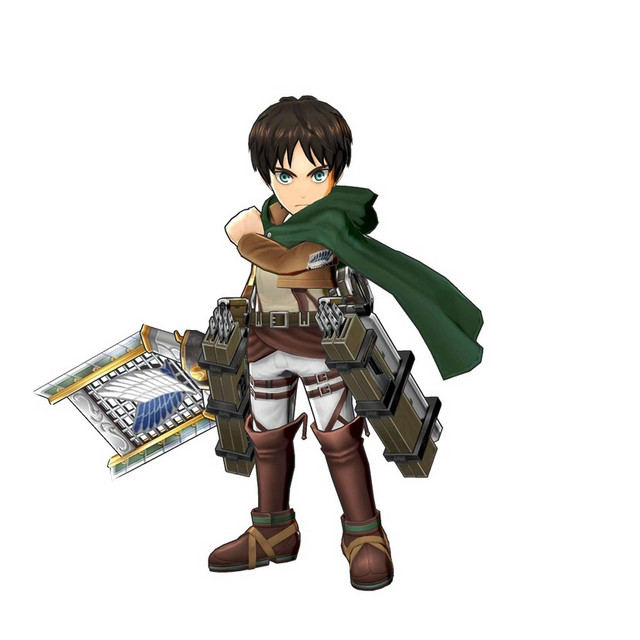 The event kicks off today, and will run until August 28.