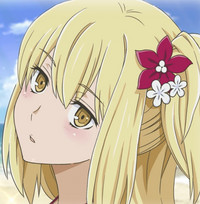 HOORAY! A new campaign has just launched for the Crunchyroll Games sensation known as DanMachi - MEMORIA FREESE! Midsummer Lovers’ Tale offers tons of new summer-themed features and bonuses that you will want to dive into ASAP.

DanMachi: MEMORIA FREESE puts players right in the middle of Orario and gives them the opportunity to take on the infamous DanMachi dungeon for themselves. Character dialogue and other features change dynamically depending on when you play, and you'll be able to unlock plenty of new skills just like Bell, Ais, and the rest of the cast did in the anime series. Speaking of which, all the original voice actors are here to reprise their roles, and Memoria Freese features exclusive stories written by series creator Fujino Ōmori! 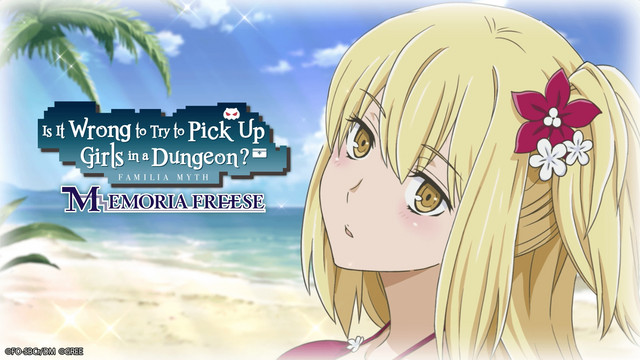 Here are some of the highlighths of the Midsummer Lovers’ Tale campaign! 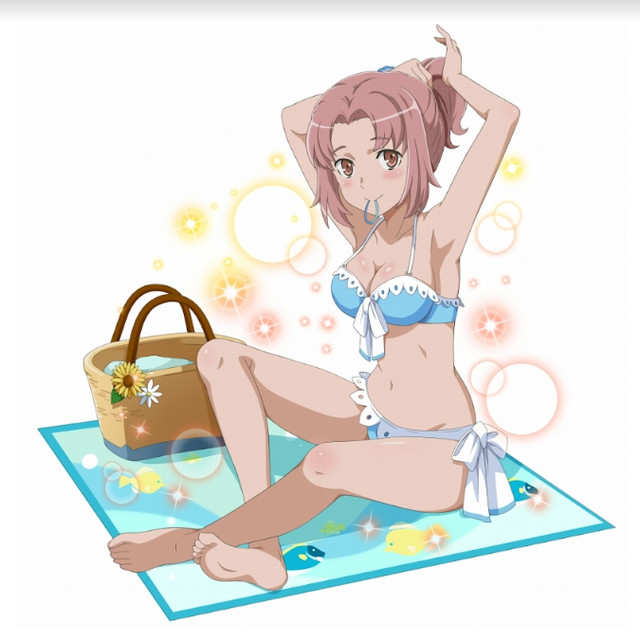 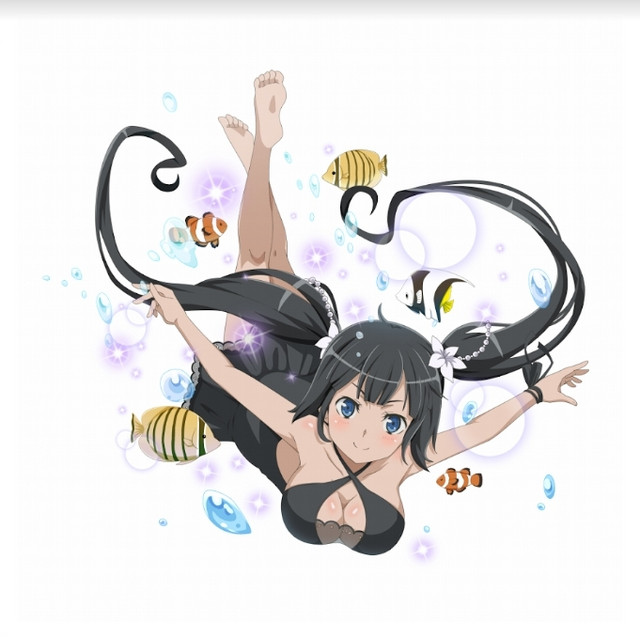 *The skill of Ais and Liliruca is brand-new, which change the length of Buff/Debuff on foes.

*Amid can enhance the damage of water magic and these limited units use water magic.

Chigusa and Amid added.

Currently, we have NORMAL, HARD, and VERY HARD stage in these Boost quests.
Stronger enemies but there are more dropped items you can get!

MEMORIA FREESE is available in the United States and Canada for now. Follow the download links below to dig in:

Unfamiliar with the Is It Wrong to Try to Pick Up Girls in a Dungeon? story, or just curious about all the hype? 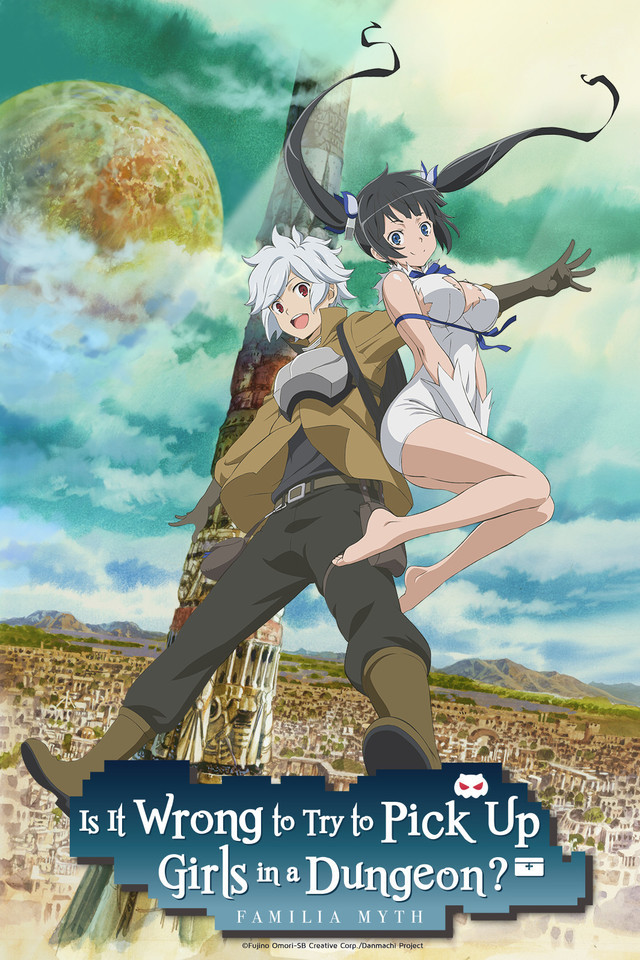 Watch the anime on Crunchyroll today!