20 Kamen Riders to Be Memorialized in Heisei Generation Forever Film 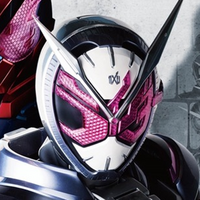 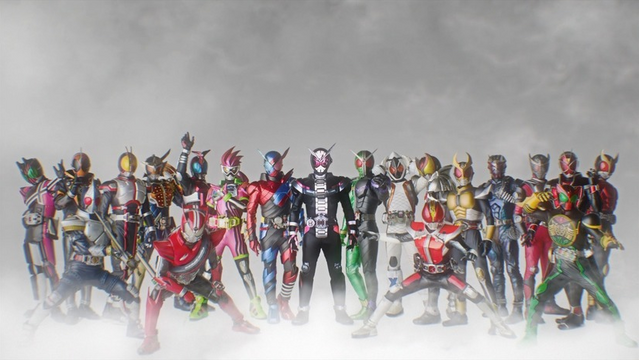 It's the end of an era — literally — for Kamen Rider. When Emperor Akihito abdicates the throne next spring, a new era of Japanese history will begin. And with it, a new era of Riders. But before that, the 20 stars of Kamen Rider's Heisei Era are joining forces for a final big-screen outing.

Kamen Rider 20th Memorial Work: Heisei Generation Forever will bring together all the leads from Kamen Rider Kuuga all the way up to the upcoming Kamen Rider Zi-O. The new series will feature a Rider who can call on the powers of his predecessors, so this may be an introduction to what to expect when Zi-O's season begins. 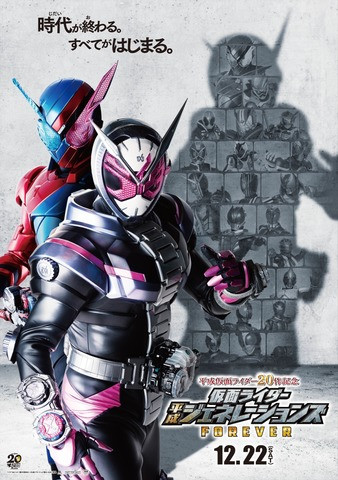 Though Japan's Heisei Period officially began in 1989, Heisei Era Kamen Rider is considered to have begun in 2000. This is due to the absence of the franchise from television in the 1990s. While there were films and stage shows during this time, they are classed as part of the Showa Era in deference to show creator Shotaro Ishinomori, who passed in 1998.

The first footage of the new film will be premiered along with tomorrow's cinematic release of Kamen Rider Build: Be The One.