New film to wrap up the story next year 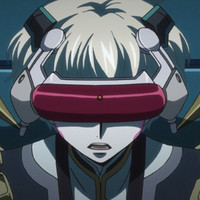 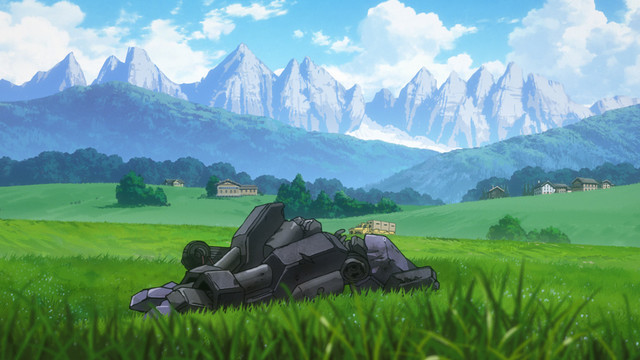 The Bandai Namco Arts Channel posted a new promo for Code Geass: Lelouch of the Re;surrection, which is officially set to make its theatrical debut in Japan in February 2019. The standalone anime film—which has director Goro Taniguchi returning with other members of the staff to wrap up the saga of Code Geass—will run in 120 theaters throughout Japan. 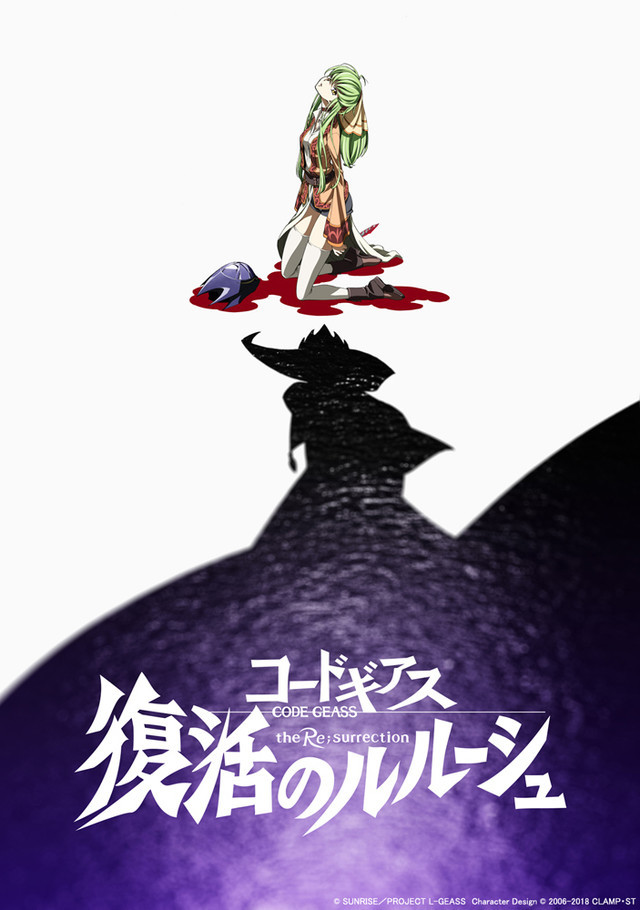 Tags
code geass
« Previous Post
Taiwanese RPG Series Xuan-Yuan Sword Gets TV Anime Adaptation
Next Post »
This Anime is Forcing Us to Stretch Our Definition of What Defines a Face!
Other Top News
17 Comments
Sort by: