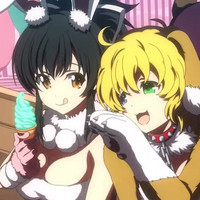 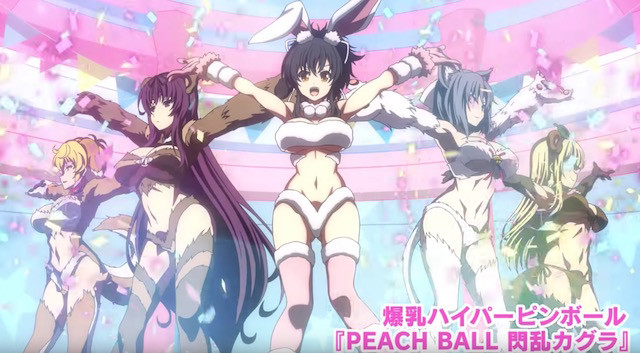 If there's one thing the Senran Kagura series excels at, it's working its traditional cheeky antics into every nook and cranny imaginable. Peach Ball: Senran Kagura continues that tradition with the type of take on pinball only this franchise could come up with. Marvelous and Honey∞Parade Games are bringing their own unique spin on pinball to Switch in Japan on December 13, and you can check out the opening anime and some gameplay footage below.

Neptunia and Senran Kagura Collide in Crossover Action-RPG This Year