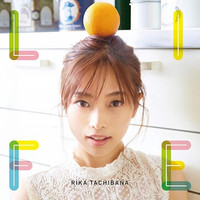 Teichiku Music's official YouTube channel has started streaming a short version music video for "Shining Memory," the lead track from 31-year-old fashion model/voice actress Rika Tachibana's forthcoming six-song second mini album "LIFE" to be released on August 29. The theme of the album is "Undecorated natural daily life" and she wrote the lyrics for two songs in the album by herself, "TUNE UP" and "flowery night."

After working as a TV personality from 2009, she made a contract with Holy Peak to start her career as an anime voice actress in 2013 and graduated from the vocal course of A&G Academy two years later. She is best known as Sae Kobayakawa in The [email protected] Cinderella Girls (2014-), Reiko Arisugawa in Shomin Sample (2015), and Lycaon in Kemono Friends (2017).

Meanwhile, she made her solo singer debut with her first six-song mini album "Flora" from Teichiku's

Rokkan Music label on February 28, 2018. Four days after the release of her second mini album,

her first solo concert is scheduled to be held at TSUTAYA O-EAST in Tokyo on September 2. 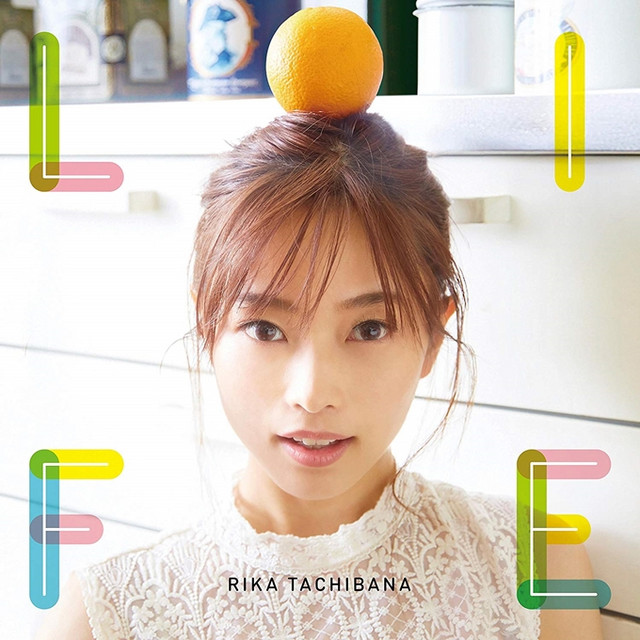 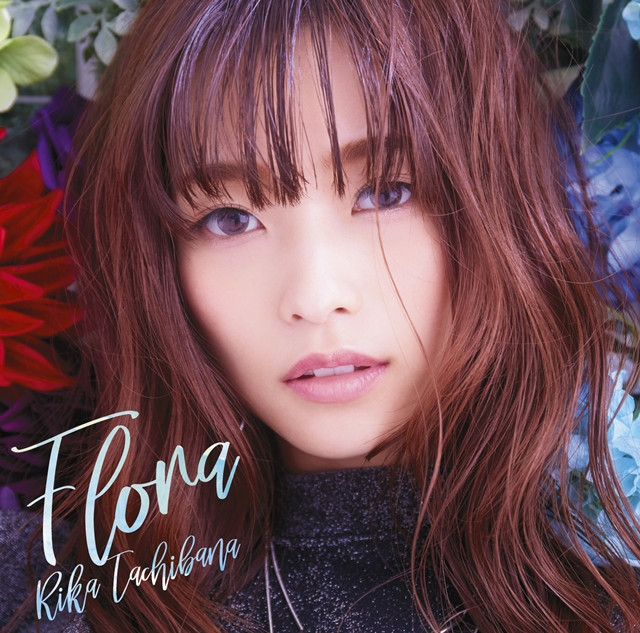