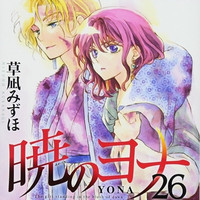 It is confirmed today that Mizuho Kusanagi's fantasy shoujo manga Akatsuki no Yona/Yona of The Dawn will get its second stage play adaptation titled Akatsuki no Yona ~Hiiro no Shukumei-hen/Yona of The Dawn: The Scarlet Coloured Destiny Chapter in November 2018 and that 22-year-old former Nogizaka46 member Rina Ikoma is cast as its protagonist Yona. Masaki Yabe, a 20-year-old member of Japanese dance rock unit DISH//, is also set to play Yona's childhood best friend and bodyguard, Son Hak.

play) on a script by Kosuke Hayakawa. It is scheduled to be performed at EX Theater Roppongi in Tokyo

from November 15 to 25, 2018. Further information including other cast and ticket sales will be announced

at a later date.

volumes. Its first stage play based on the manga's "Water Tribe Arc" in the tankobon 14th to 16th volumes

was performed at the same EX Theater Roppongi from March 16 to 21, 2016. Risa Niigaki, a former member

of idol group Morning Musume, played the title role, alongside Yuya Matsushita (Sebastian Michaelis in the 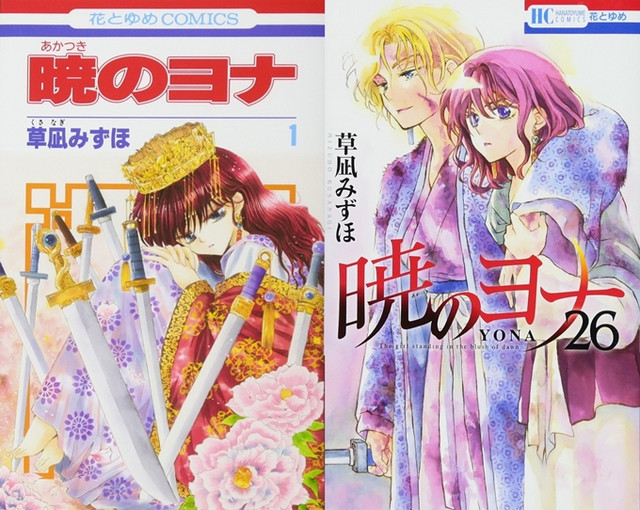 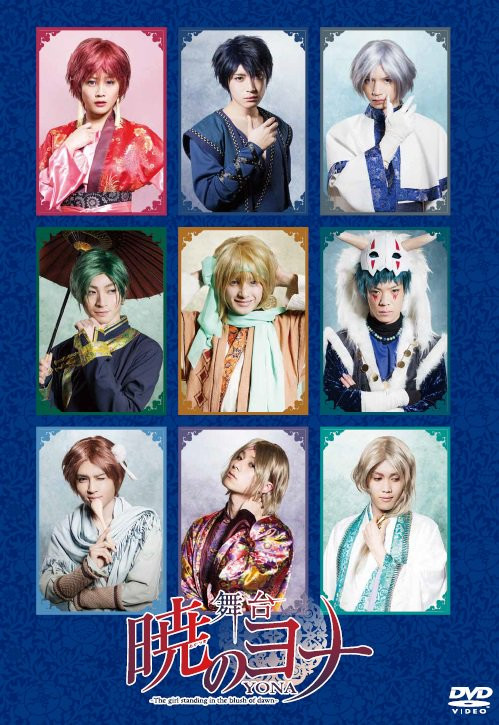