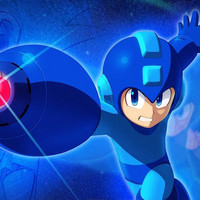 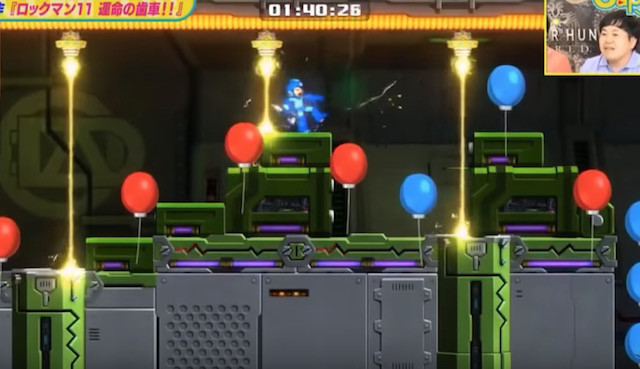 Mega Man 11's Balloon Rush (known as Balloon Attack in the Japanese version) is a mode that has the Blue Bomber attempting to destroy blue balloons as fast as he possibly can while avoiding red balloons. A recent Capcom TV stream featured footage from the mode, so check out a sample of how it works below.