Over 30 Riders will be getting in on the action 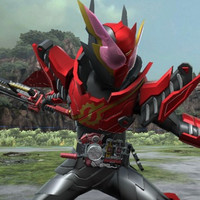 We recently posted about Kamen Rider Zi-O, the twentieth and final Heisei Rider series that aims to bring 20 years of Riders together. It all starts in Japan on September 2 (August 7 for users of KDDI's Video Pass app), and naturally there's a game to go along with it.

Bandai Namco's teaser site is live for Kamen Rider: Climax Scramble Zi-O, which is currently in the works for Nintendo Switch. There's no release date yet, but Climax Scramble Zi-O will have over 30 Riders getting in on the action, with modes like two-player co-op and competitive battles in store. Check out the first screens below. 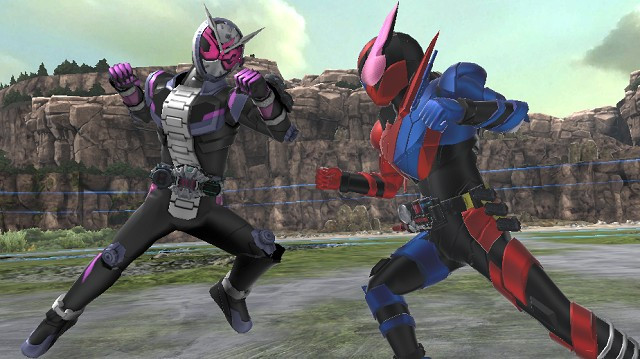 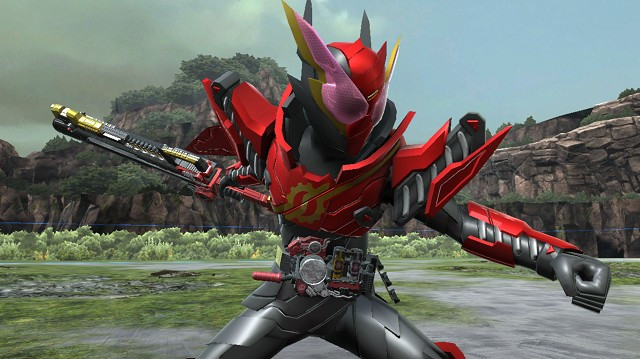 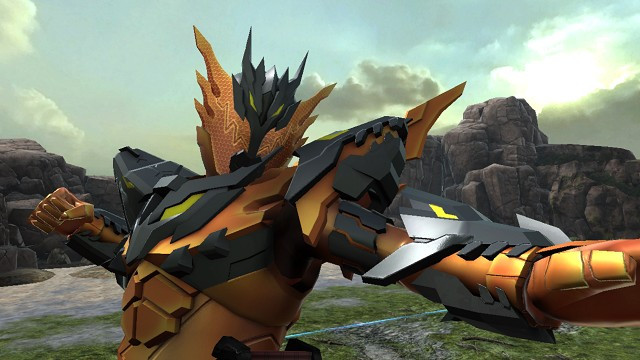 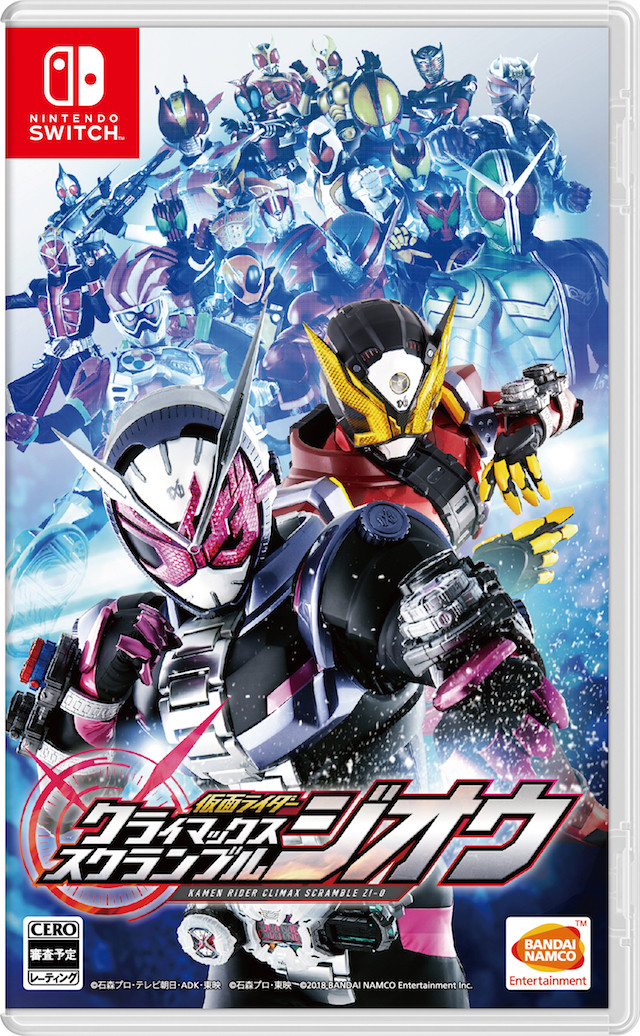