New and returning characters are both available starting today 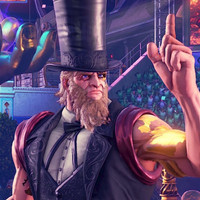 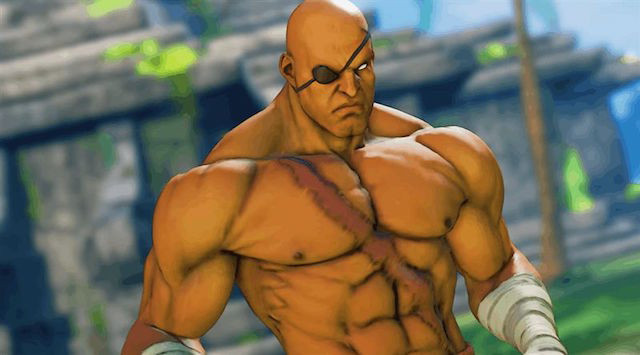 Representing the United Kingdom, M. Bison player Problem-X ended up coming away with the big win of EVO 2018's Street Fighter V: Arcade Edition tournament. With another year of heated competition complete, it's time to focus on what's next for Capcom's fighter. Starting today, you can officially grab the latest additions to the playable roster, Man of Mystery G and the Solitary King Sagat.

G, the self-proclaimed "President of the World," just wants to unify the world and spread his message. Here he is in action:

You can learn more about their moves over at the Capcom-Unity blog.

If you want to see the moment of victory, here's a clip from the final match: