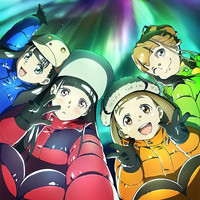 Although the Antarctic adventures of the cast of A Place Further Than the Universe have concluded, the celebrations have just begun, because a special event entitled "A Place Further Than the Universe: A Festival More Fun than Antarctica" is heading to the Saitamashi Bunka Center in Minami Ward, Saitama City, Saitami Prefecture, Japan on August 12, 2018. 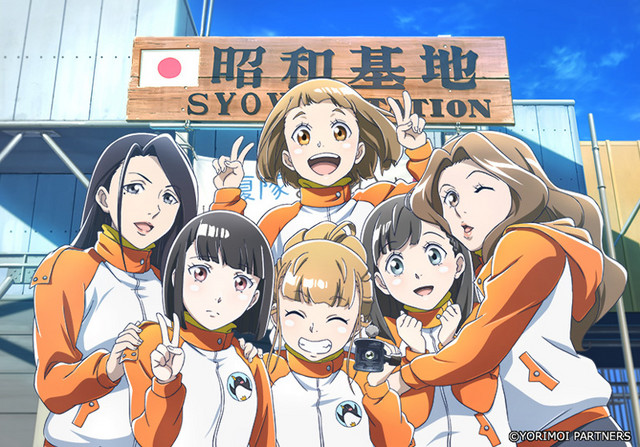 A new key visual (above) has been published for the event, and the main voice actors have been confirmed to appear as guests, including: Inori Minase (the voice of Mari Tamaki), Kana Hanazawa (the voice of Shirase Kobuchizawa), Yuka Iguchi (the voice of Hinata Miyake), Saori Hayami (the voice of Yuzuki Shiraishi), Mamiko Noto (the voice of Gin Todo), and Yōko Hikasa (the voice of Kanae Maekawa). The event kicks off at 5:00 PM JST. 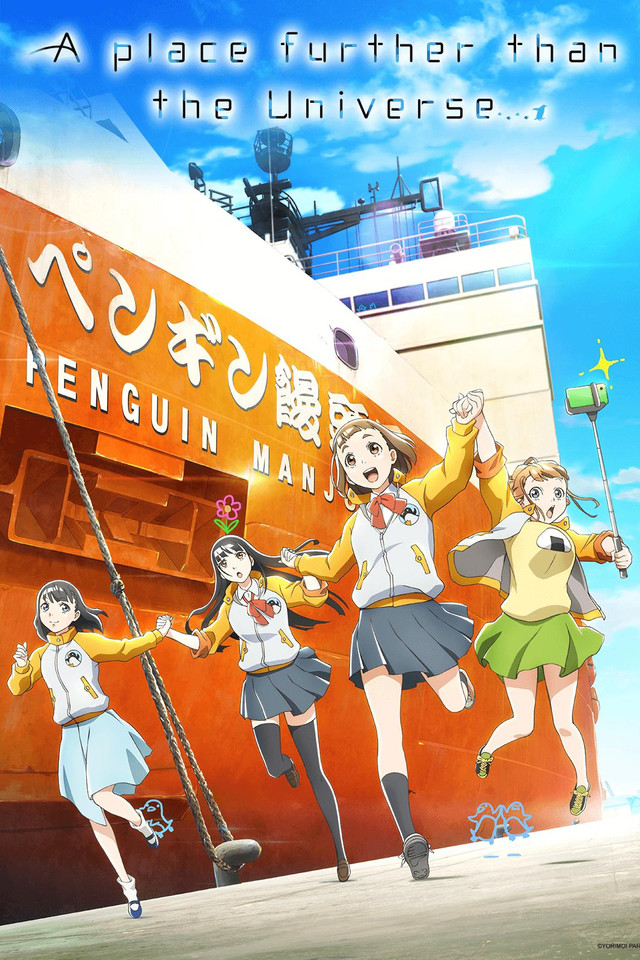