Next entry in the series makes its debut on October 19 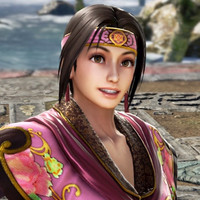 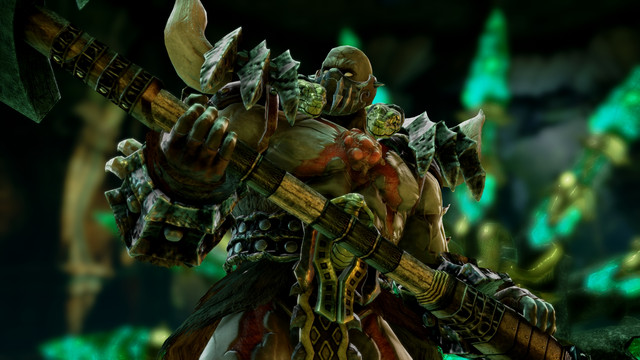 There were a handful of announcements during yesterday's Evo 2018 finals, and SOULCALIBUR VI was among them with the reveal of two more characters. The latest returning fighters to be revealed are Astaroth and Seong Mi-Na, and you can see them both in action below.