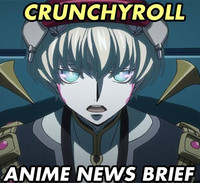 Huzzah! It’s been another breakneck week in the wild world of anime new, and if you blink, you might miss a big announcement or an important headline in all the commotion. Below, enjoy a quick at-a-glance look at some of the biggest wall-shaking stories from Crunchyroll News from last week, along with the latest episode of CR’s very own Anime Recap show! 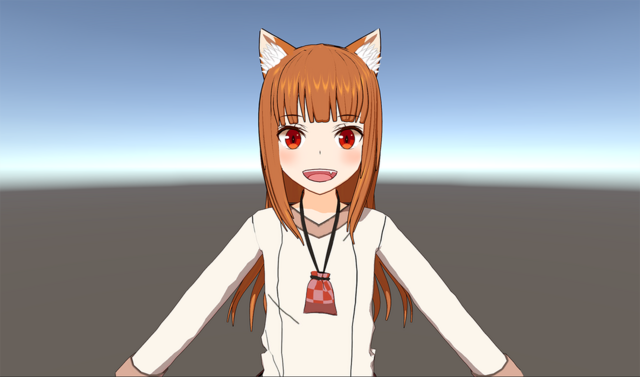 Spice and Wolf VR is currently planned for 2019 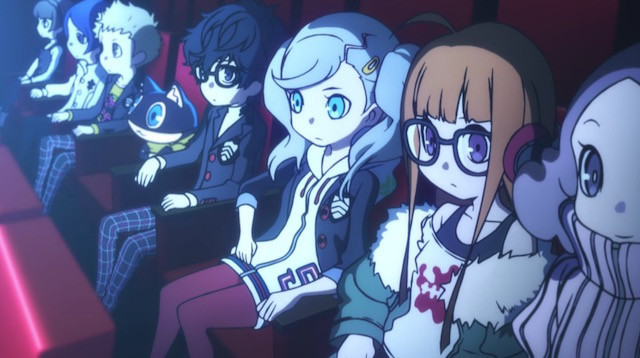 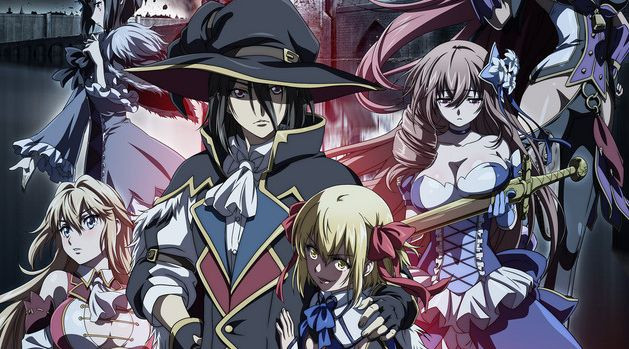 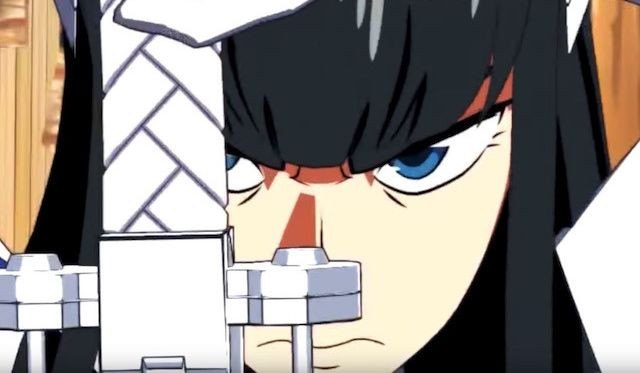 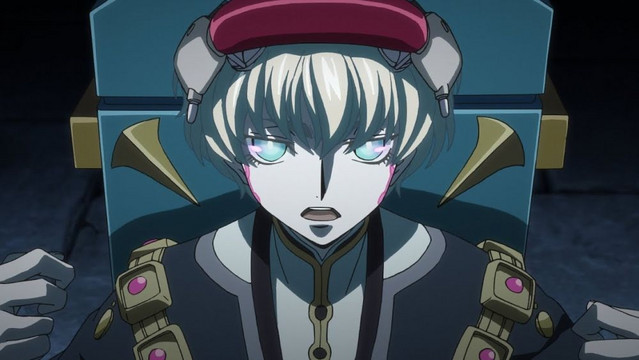 Code Geass: Lelouch of the Re;surrection Anime Film Debuts in February
New film to wrap up the story next year 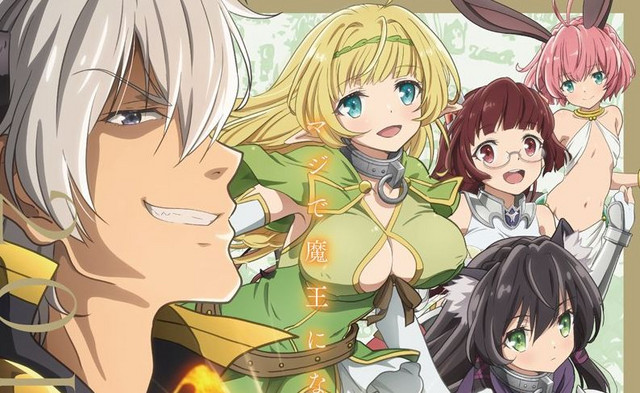 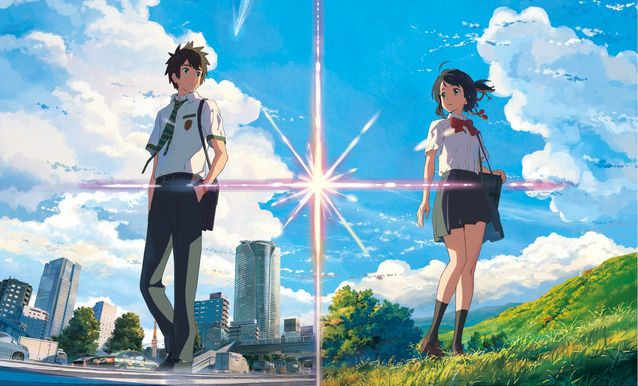 Makoto Shinkai Says on Twitter: His New Feature Film is Set for Next Year

His previous film "Your Name." became the second-top grossing Japanese film of all-time 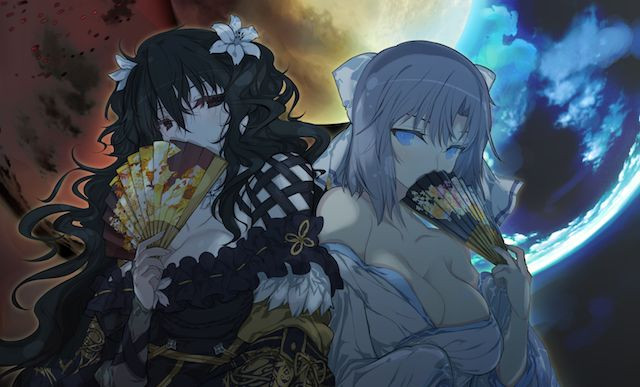 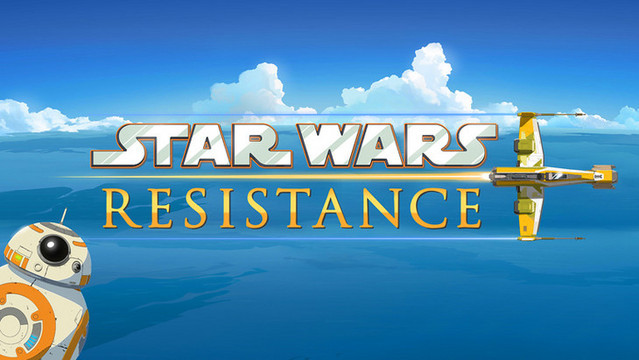 Tags
anime, news, brief
« Previous Post
Breaking News: Nichijou is Back on Crunchyroll!
Next Post »
QUIZ: Who is YOUR Inner PERSONA?
Other Top News
0 Comments
Be the first to comment!
Sort by: