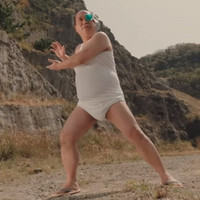 The official website for Gintama 2 - Yo nimo Kimyouna Gintama-chan (The Strange and Unusual Gintama-chan), the second original web drama based on Hideaki Sorachi's action comedy manga series, posted a 30-second new trailer that includes many parodies inspired by Akira Toriyama's Dragon Ball series and its characters. As with the previous one, the clip is narrated by Fumihiko Tachiki, in voice imitation of Son Goku this time. 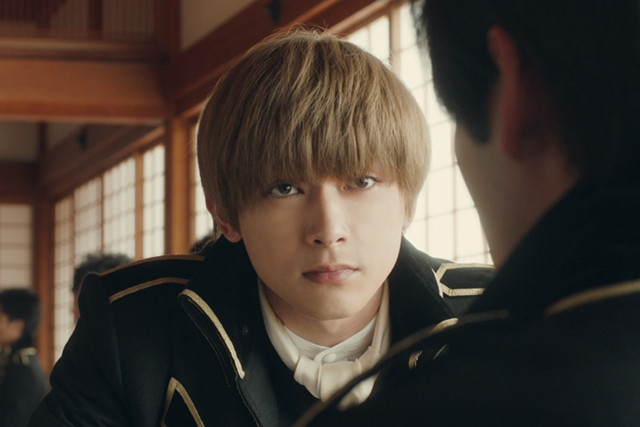 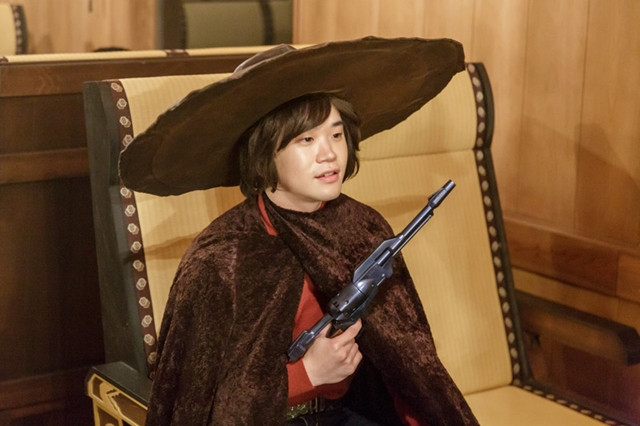 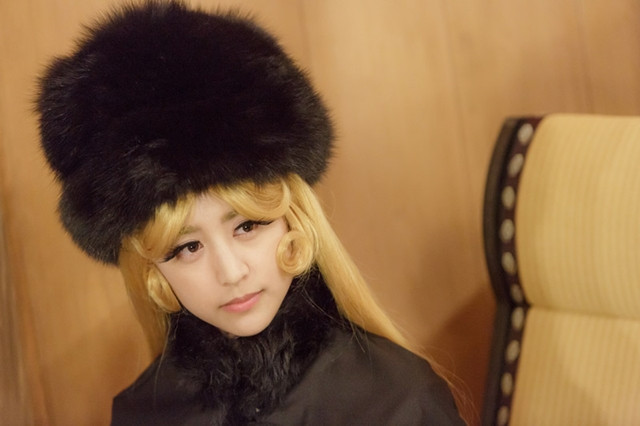 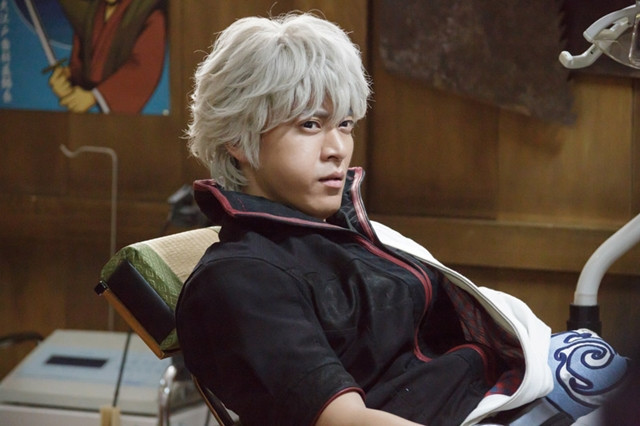 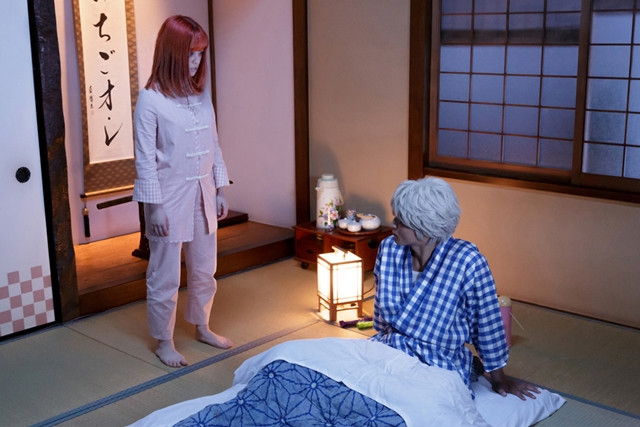 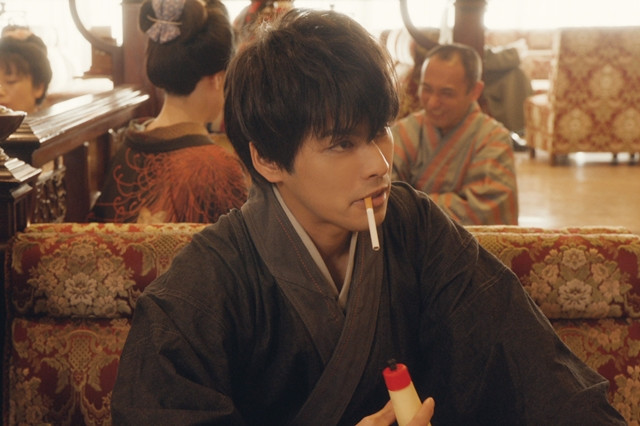 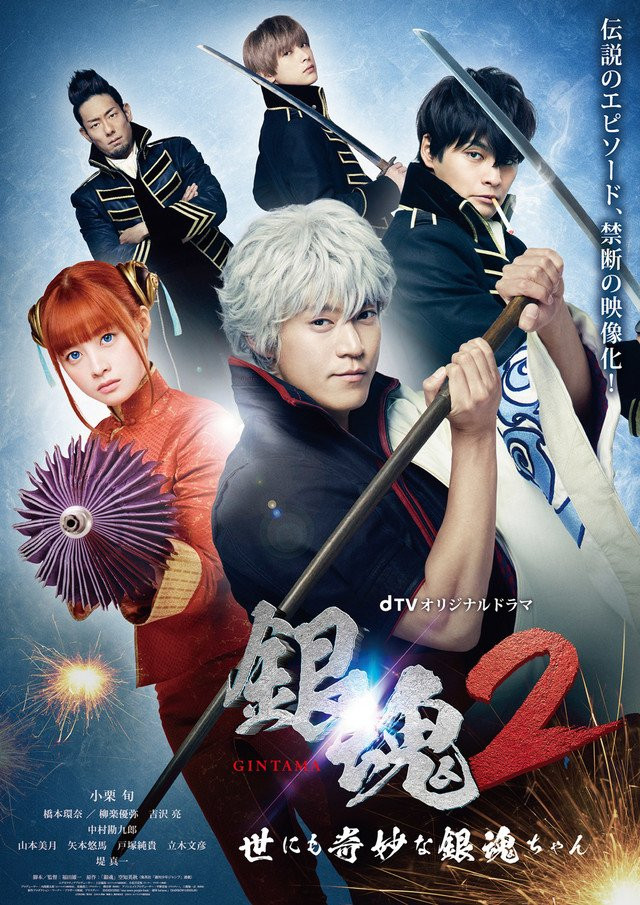