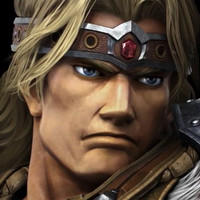 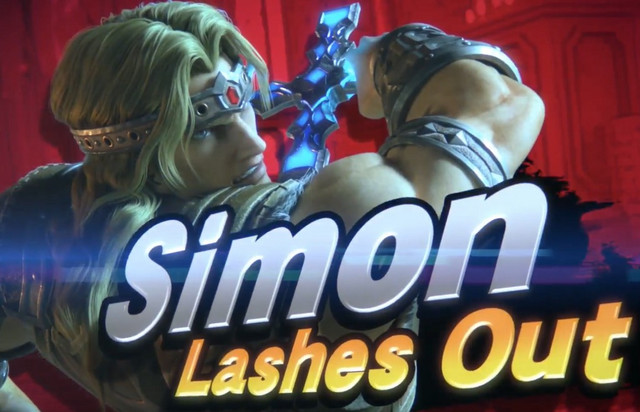 Masahiro Sakurai wasn't messing around today. He kicked off the Super Smash Bros. Ultimate Nintendo Direct presentation with the reveal of a brand new character, Castlevania's Simon Belmont. Naturally, Simon's Echo Fighter is Richter, who has his own rad poses and moves, and Alucard is available as an Assist Trophy. The new Dracula's Castle stage is pretty amazing, too, with tons of bosses from throughout the series along with a whopping 34 arranged music tracks.

As revealed at the very end of the presentation, you'll also be able to play as King K. Rool from the Donkey Kong Country games.

Other Echo Fighters introduced during the direct include Chrom from Fire Emblem and Dark Samus from the Metroid Prime series. As for stages, there are now 103, to which Sakurai said, "We must be crazy." You can even listen to the game's 800 tracks on the go with your Switch screen turned off and Zero and Knuckles are Assist Trophies and there's all these new Pokémon and… look, there's a lot going on here.

Tags
super smash bros., games
« Previous Post
So I'm a Spider, So What? TV Anime PV Has 8 Legs and An Attitude
Next Post »
Thirsty Like the Fox: The Magical Romance of Inari Kon Kon
Other Top News
3 Comments
Sort by: