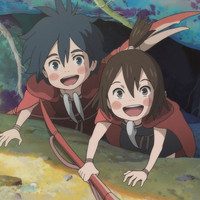 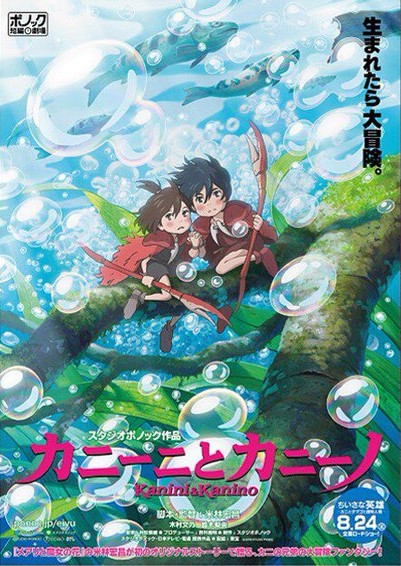 - Yonebayashi's first original story about a great adventure fantasy by the two crab brothers to find their missing father. 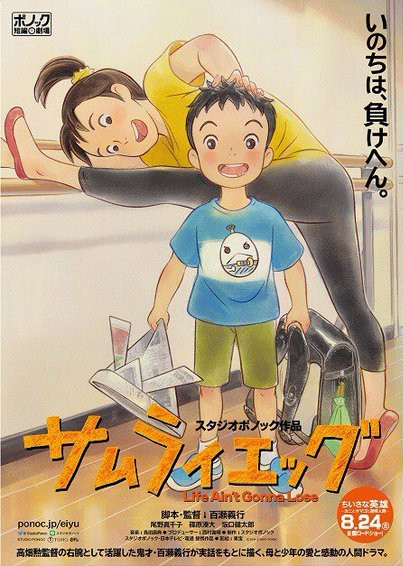 - A heart-touching human drama about love between a boy who has an egg allergy and his mother. 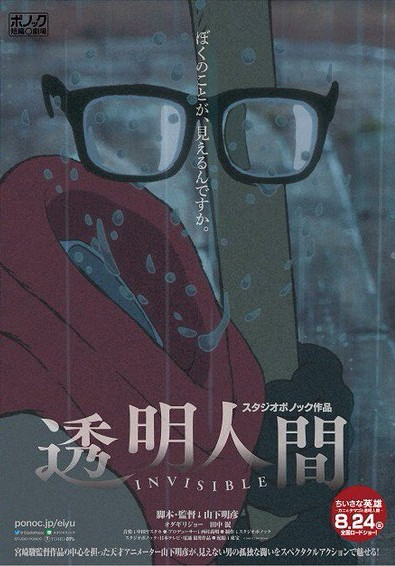 - A spectacle action about a lonely battle of an invisible man.

Studio Ponoc was established by ex-Ghibli producer Yoshiaki Nishimura on April 15, 2015. Nishimura, who

Marnie Was There (2014), left Studio Ghibli at the same time with Yonebayashi in the end of 2014. Many of

ex-Ghibli animators and staff have reportedly joined the studio.

novel The Little Broomstick was released in Japan in July 2017 and made 3.29 billion yen from its domestic run.