See the pink puella magi as portrayed by members of Keyakizaka46 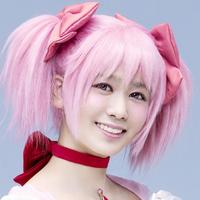 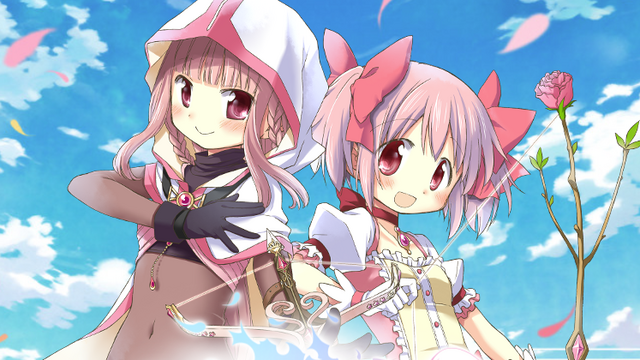 The heroines of Madoka Magica spinoff game Magia Record are taking the stage in a new show this month — and we've got your first look at their real-world iterations!

The new Magia Record stage show is based on the expanded world of the smartphone game of the same name, which features new puella magi Iroha searching for her sister Ui. She teams up with Madoka, who is searching for Homura. The game also expands the lore of magical girls in the Madoka universe, adding many more characters and allowing them to tap into their witch forms as "Doppels."

Taking the stage in the ten lead roles are members of Keyakizaka46, Nogizaka46's first sister group. In the role of Madoka is 3rd generation member Akari Nibu: 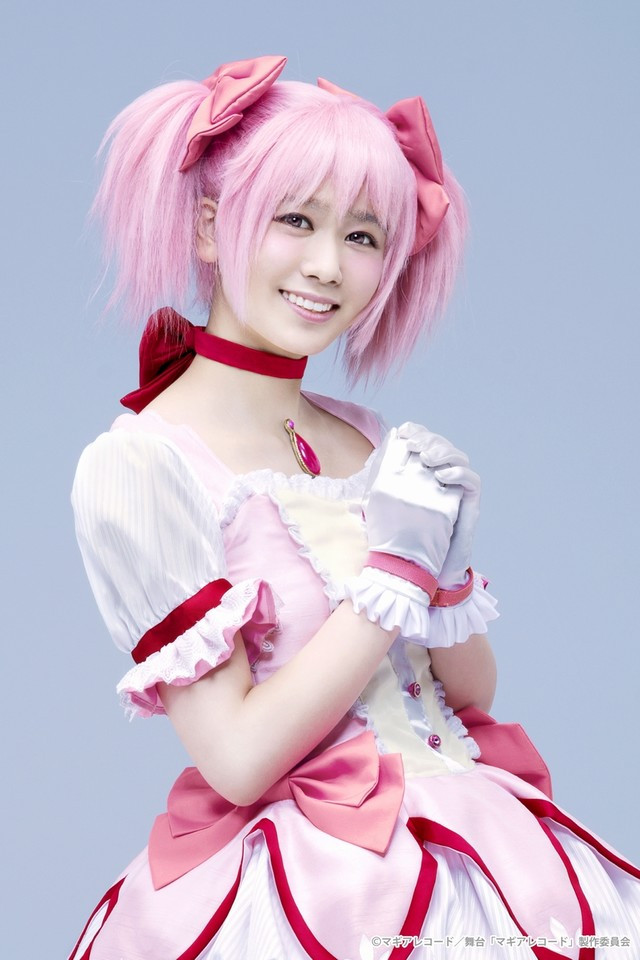 Nibu admits she's nervous about playing the role, but is going to give it all she's got. She adds that the anime, game, and stage iteration allow us to see the "cuteness and strength" of the leads, and that there will be lots to see in the show beyond what we know of the world of Madoka Magica. 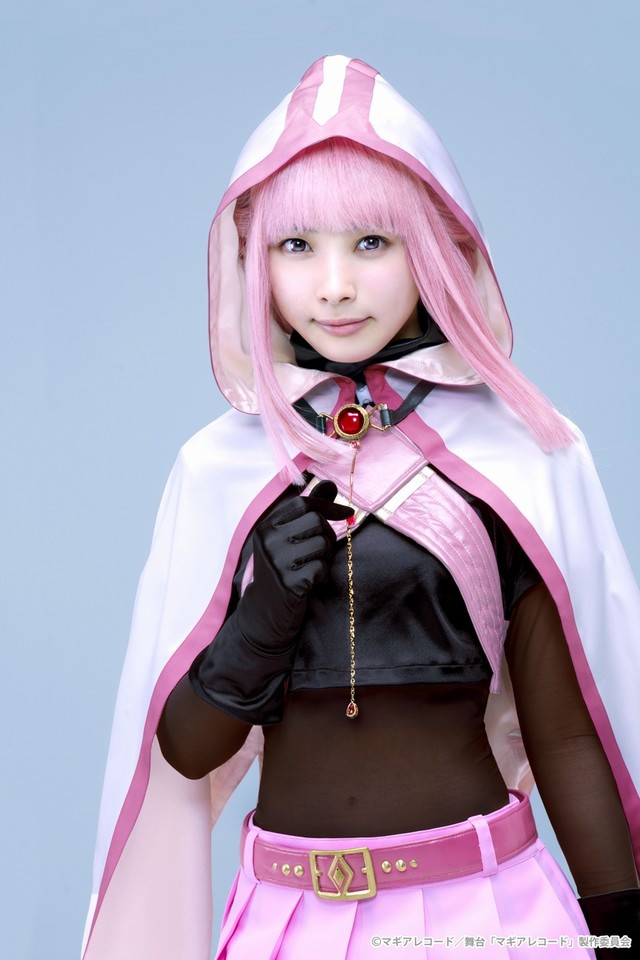 According to Kakizaki, the action scenes are difficult, but the script itself is quite deep and emotional. She also worried that she might not be able to match Iroha's intense personality, but she was so wrapped up in getting the role right that the rest of the cast insisted that she'd nailed it!

Magia Record will run from August 24 to September 9 at the Akasaka ACT Theater.