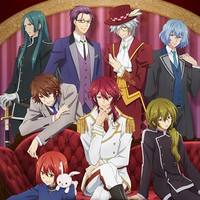 It was also announced that the TMS Entertainment-produced TV anime is set to premiere in Japan in January 2019. And in addition to the voice cast for the eight men, 19-year-old Sumire Morohoshi, who voiced the game's protagonist Mei Ayazuki, is confirmed to reprise her role in the anime as well.

As reported, 62-year-old Akitaro Daichi, who is best known for his directorial works for Kodomo no

is attached to direct. 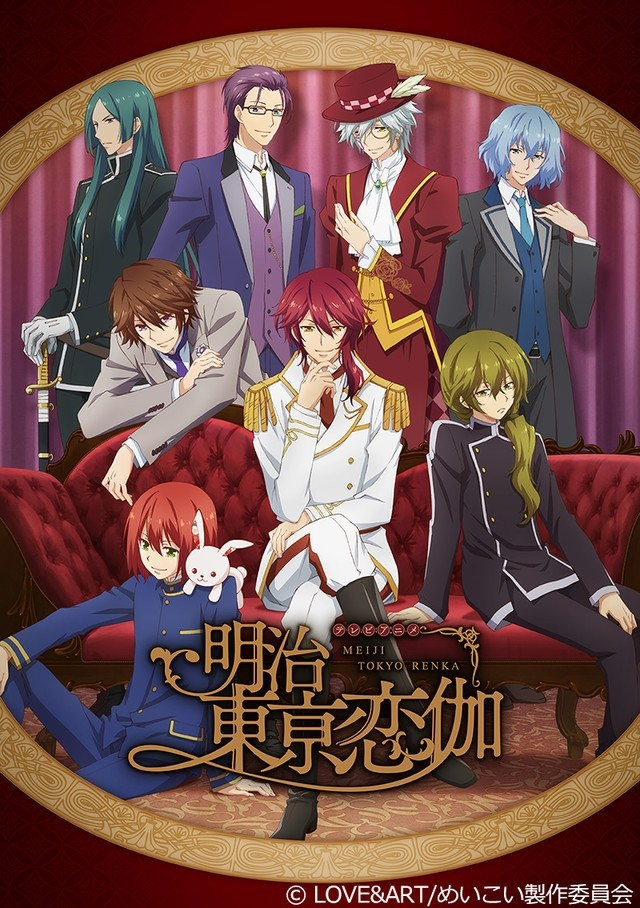 characters. It was first released as a mobile game in October 2011, then later ported to PSP in September

July 2015, then its sequel Hanakagami no Fantasia followed in May 2016. Both were animated by Studio

Deen and directed by Hiroshi Watanabe (Hetalia The Beautiful World).