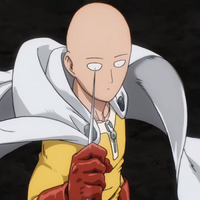 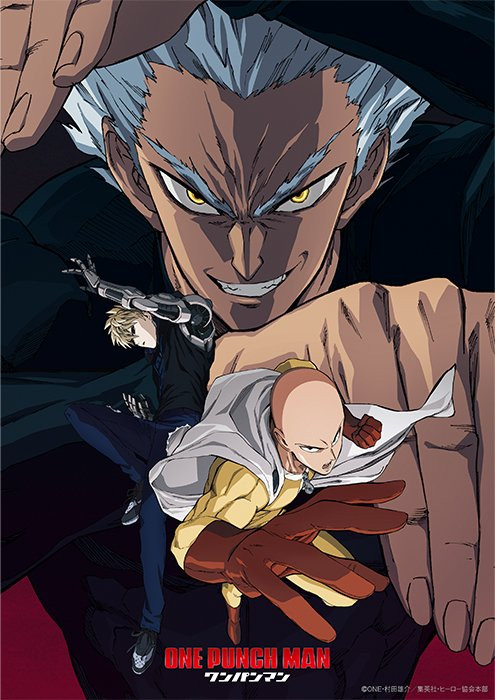 It's official: the second season of One Punch-Man, the TV anime adaptation based on the manga written by One and illustrated by Yusuke Murata about a guy who becomes a super hero for fun and gains the ability to slay even the most terrifying monsters with a single punch, is scheduled to kick off in April of 2019.

A new key visual (above, featuring Saitama, Genos, and Garou) as well as a new teaser trailer (below) have been published for the series: 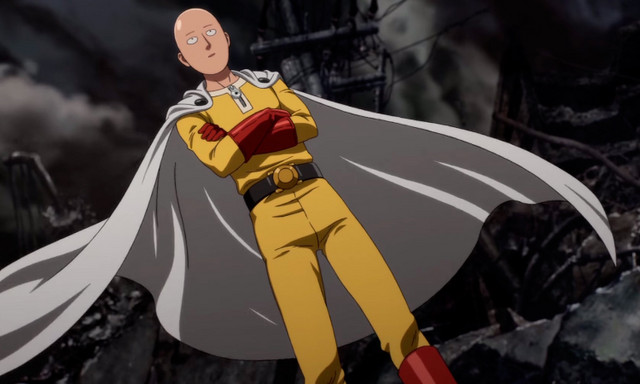 The story of One-Punch Man season 2 is described as follows:

Saitama is a hero who only became a hero for fun. After three years of “special training,” he’s become so strong that he’s practically invincible. In fact, he’s too strong—even his mightiest opponents are taken out with a single punch. Now, the great seer Madame Shibabawa’s prediction about the Earth being doomed seems to be coming true as the frequency of monster incidents escalates. Alongside Genos, his faithful disciple, Saitama begins his official hero duties as a member of the Hero Association, while Garou, a man utterly fascinated by monsters, makes his appearance.