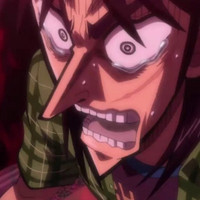 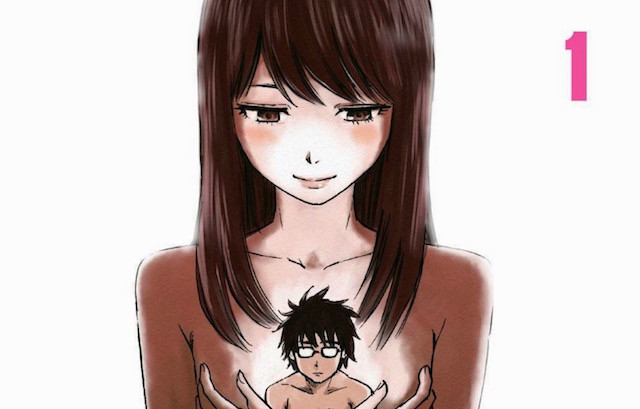 Even more exciting than new manga licenses is the announcement of a new manga publisher. As revealed over Otakon weekend, former Vertical marketing director Ed Chavez has a brand new company called Denpa, which has a bunch of plans on the horizon. Some of the upcoming titles include Nobuyuki Fukumoto's Kaiji manga, Hiroyuki Asada's PEZ, Shuzo Oshimi's Inside Mari, panpanya's An Invitation from a Crab, Range Murata's futurelog, and Asumiko Nakamura's Maiden Railways.

Chavez was also previously vice president of FAKKU, whose founder, Jacob Grady, also founded Denpa. FAKKU releases like Shintaro Kago's Super Dimensional Love Gun and Urotsukidoji - Legend of the Overfiend will be moving over to Denpa.

Denpa's titles will come to its digital platform, and some will also make it to print. Kaiji is coming out in six 500-page omnibus volumes, with the first to arrive in Q1 2019. Inside Mari will begin the fourth quarter of this year, as will the single volume of PEZ.

Inside Mari by Shuzo Oshimi

As seen on @Crunchyroll... 9 volume body-swap tale from the creator of Flowers of Evil

A 280 page artbook collecting twenty years worth of his cover art, comics and character designs.

Tags
kaiji, inside mari, denpa
« Previous Post
Hiroshi Kamiya Joins the Cast of Boarding School Juliet
Next Post »
Madoka Magica's Smartphone Game Is up to Something
Other Top News
3 Comments
Sort by: