All 26 episodes come together on October 16 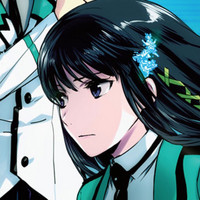 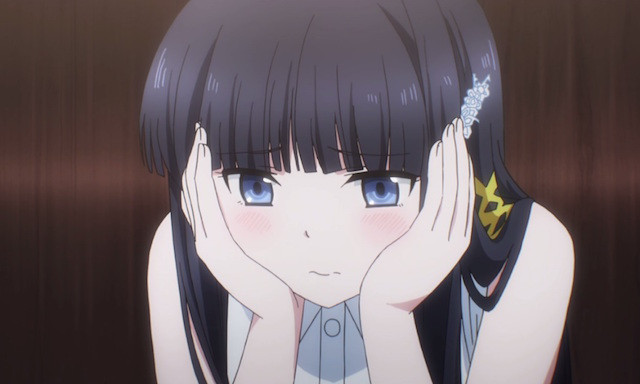 Fullmetal Alchemist: Brotherhood wasn't the only home video release Aniplex of America announced at Otakon. All 26 episodes of The irregular at magic high school are coming to Blu-ray in a complete box set, which is set to launch on October 16. The set has a suggested retail price of $164.98, and it's up for pre-order at RightStuf for $129.98.

The set packs the anime with trailers, commercials, textless endings and openings, and a series of Get to Know Magic Studies! shorts, all in a box illustrated by character designer Kana Ishida. 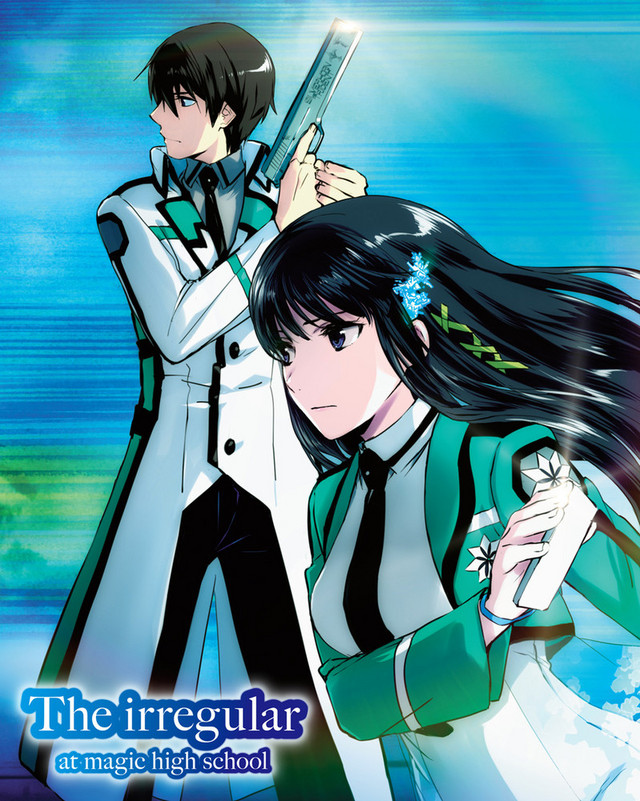