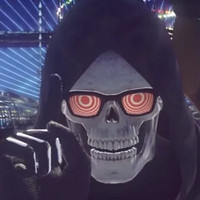 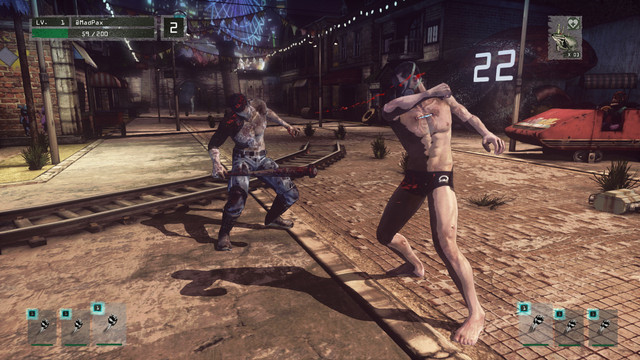 Originally released as a PS4-exclusive game, Grasshopper Manufacture and GungHo Online Entertainment's Let It Die is coming to PC next. The free-to-play hack-and-slasher lets players power up and attempt to make their way up an enemy- and trap-filled tower, and the Steam release is currently set for this fall.

If this is your first time hearing about Let It Die, here's what it looked like when it first launched on PS4 back in 2016: