"It is a great fun, because this is the first time for me to wear this kind of costume." 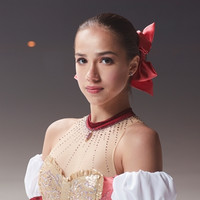 In commemoration of the first anniversary of the smartphone role-playing game Puella Magi Madoka Magica Side Story: Magia Record, Aniplex produced special CMs and a PV featuring 16-year-old Russian figure skater Alina Zagitova, who won a gold medal at the 2018 Winter Olympics. This is the first time for her to appear in a Japanese TV CM.

The clips were filmed in Moscow, Russia, in July of this year, and Zagitowa shows her beautiful skating performances in a costume inspired by one of the main characters of the game, Madoka Kaname. She says, "This is a wonderful costume. It is a great fun, because this is the first time for me to wear this kind of costume. The finest costume that fits with me perfectly."

Japanese TV stations start airing the 15-second and 30-second CMs from today, August 15, and all the clips including a 80-second PV are now also available on Aniplex's official Japanese YouTube 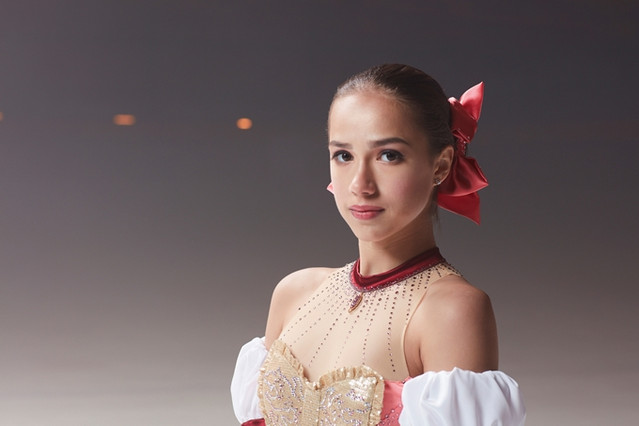 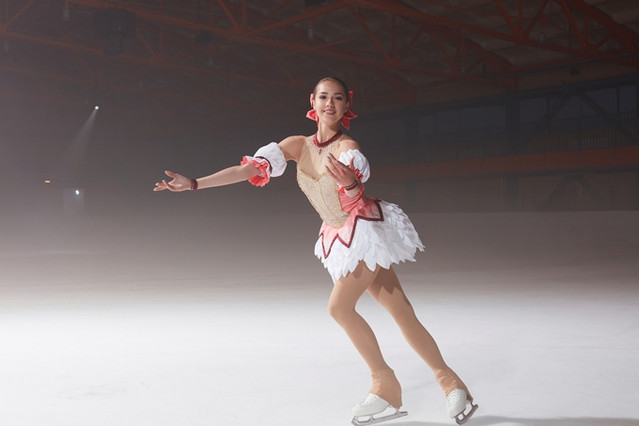 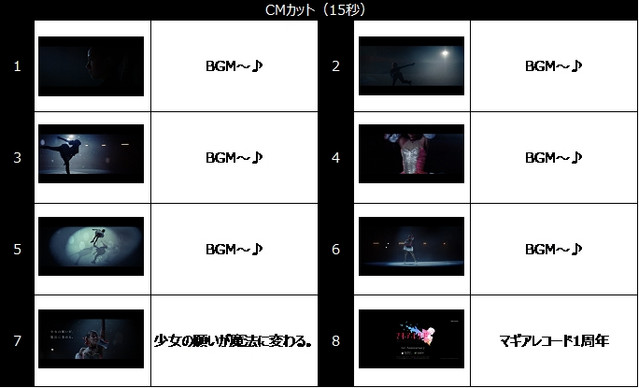 As a spin-off to the Puella Magi Madoka Magica anime series, the game featuring many characters newly

drawn by Ume Aoki is co-developed by F4samurai and Aniplex, and started its service for iOS and Android 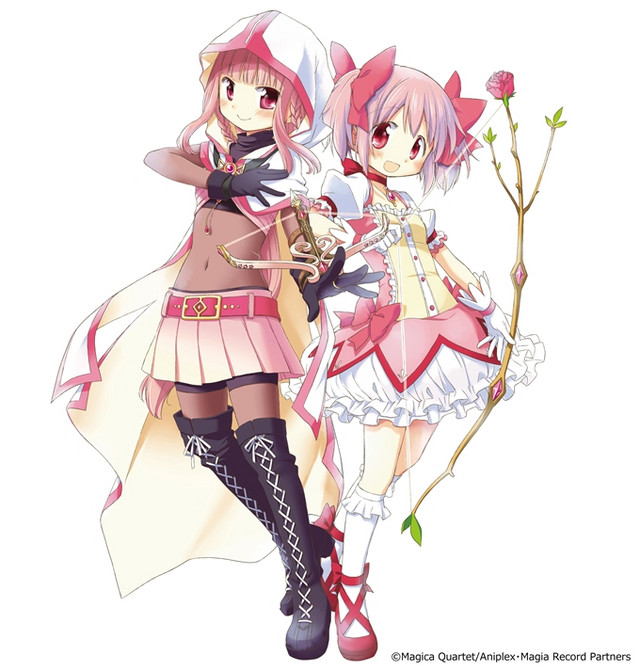