Established in 1993, the company provided production assistance for high-profile titles like "Black Clover" and "Oreimo" 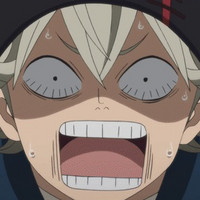 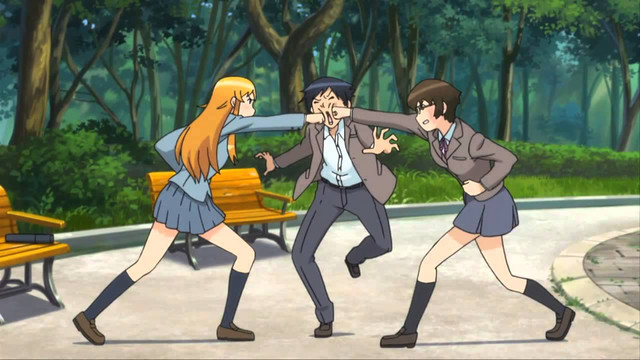 Anime production is an arduous business, and now according to documents filed in the Tokyo District Court, another production studio has fallen on hard economic times, because the Musashino-based production company amo has filed for bankruptcy.

Founded in November of 1993, amo provided production cooperation and assistance for such high profile titles as Black Clover, Oreimo, and Gintama Season 4. The company's capital assets were valued at 3 million yen (about $27,000 US). Their outstanding debts are still being investigated. Spokespeople for the company stated that they had business arrangements through the beginning of 2018, but the state of future business is currently unknown.