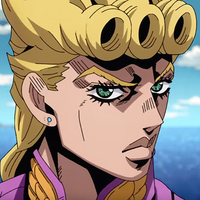 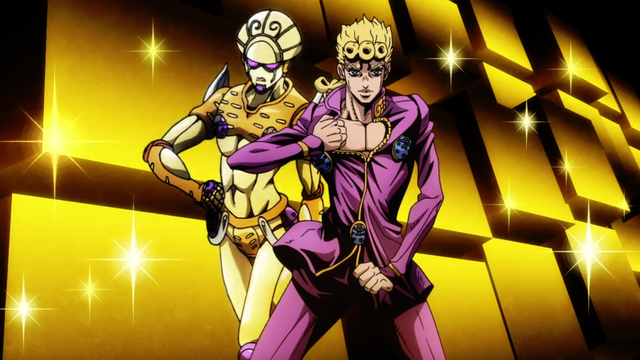 There's a new JoJo in town, and now you can see him in all his glory!

A new character PV has just been released featuring Giorno Giovanna (CV Kensho Ono), the fifth JoJo of JoJo's Bizarre Adventure and the star of the upcoming Golden Wind. Check him out:

The PV comes with a new key visual as well, showing the six stars of the upcoming season: 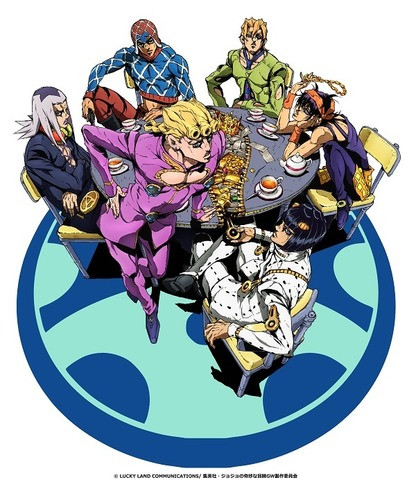 Additionally, the new series has been confirmed for an October 5 premiere on TOKYO MX.