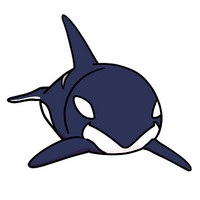 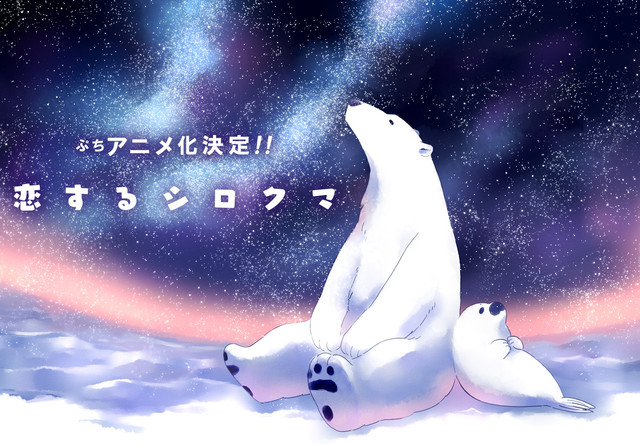 A Polar Bear in Love, a mini-anime based on the B.L. ("beast love") manga by Koromo about a lonely and amorous polar bear who becomes infatuated with a harp seal who think he's about to become dinner, is returning to theaters in Japan in the Fall season of 2018, and a new romantic rival has appeared. 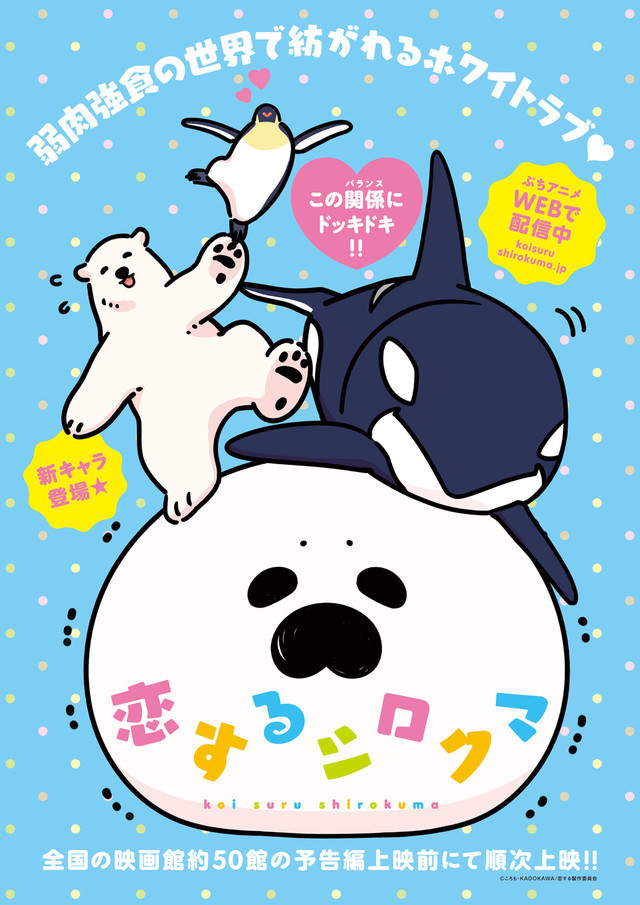 In the new shorts, actor Ryohei Otani will provide the voice of Shachi ("Orca"), a warm-blooded mammal whose presence threatens to throw off the balance of the relationship between Shirokuma-san (voiced by Yūichirō Umehara) and Azarashi-kun (voiced by Natsuki Hanae). A Polar Bear in Love is directed by Kazuya Ichikawa and features animation production by Gathering.

Like the previous animated shorts, the new episodes of A Polar Bear in Love will screen in Japanese movie theaters as part of the pre-show entertainment package.

The original A Polar Bear in Love manga (known as Koi Suru Shirokuma in Japan) is published on the Pixiv Comic and Comic Walker websites. Kadokawa also publishes printed volumes under their Media Factory Comics label, and an English language is available from Yen Press, who describe the story as follows:

A polar bear falls in love with a seal, but the seal thinks the polar bear is trying to eat it!