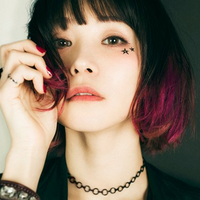 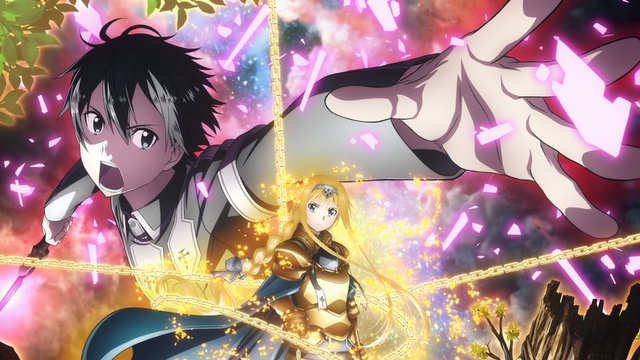 Sword Art Online is preparing to continue its story with the Alicization arc coming this October. In anticipation of the new series, the third season's theme song performers have been announced, along with titles for the songs. And in both cases, they're voices that'll be very familiar to SAO fans. 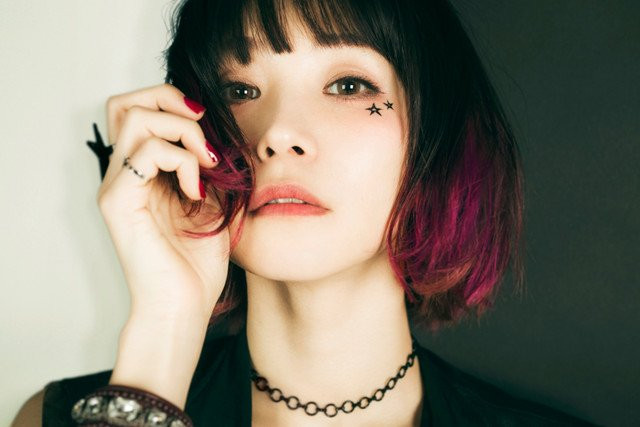 LiSA will be back to perform the new OP, "ADAMAS." Previously, she has performed the OP "crossing field" for the first season, the EDs "No More Time Machine" and "Shirushi" for the second season, and ED theme "Catch the Moment" for the Ordinal Scale film.

The singer says this new song will be a "shining" theme, all about telling your own story and not letting anyone else bring you down. 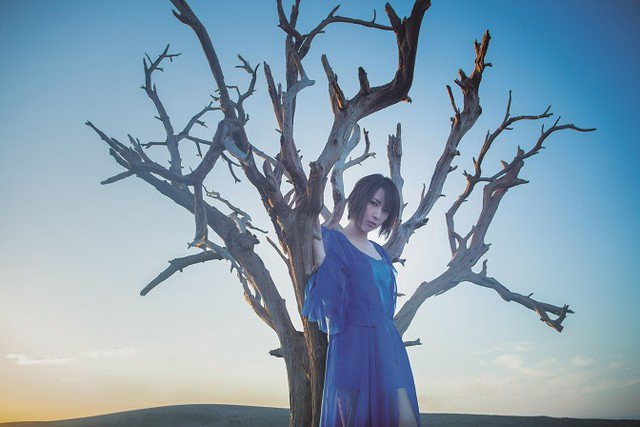 Supplying the ED will be Eir Aoi, previously heard performing "INNOCENCE" for the first season and "IGNITE" for the second. Most recently, she performed the OP "Ryusei" for spinoff series Gun Gale Online.

The new ED is titled "Iris," which Aoi explains means "hope" in the language of flowers. She describes the song as being about "an important person" who encourages you from a distance with a smile, and hopes that she can convey a feeling of hope to the listeners in this new theme.

Sword Art Online: Alicization premieres in Japan this October, and Eir Aoi's "Iris" will be released as part of her 15th single on October 24.