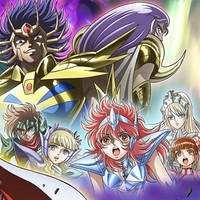 Toei Animation, which produced most of the Saint Seiya anime in the past, works on anime production. 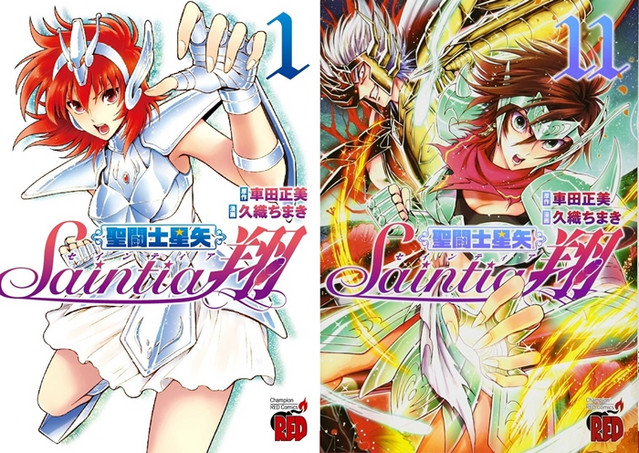