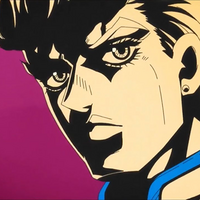 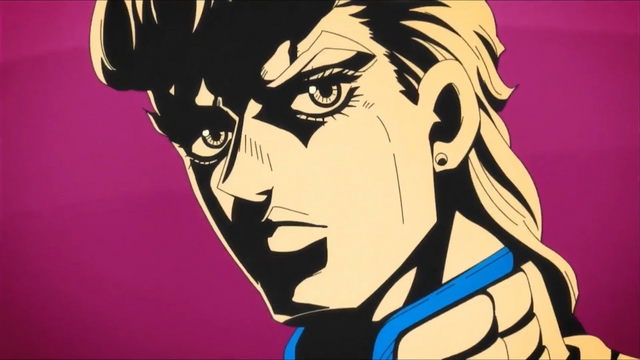 Regardless of whether you're a fan of Evangelion, its opening theme is one of the most recognizable in anime history. And the people who created it are reuniting for the new opening theme to JoJo's Bizarre Adventure.

Lyricist Neko Oikawa and composer Toshiyuki Oomori both have impressive resumes in the anime world, but never worked together before or since their collaboration on Evangelion. The new theme, "Fighting Gold," will be their second ever collaboration.

The theme will be performed by Coda, who made his solo debut performing "BLOODY STREAM" from the first season of JoJo. Since then, he's gone on to perform several tracks, both solo and as collaborations. 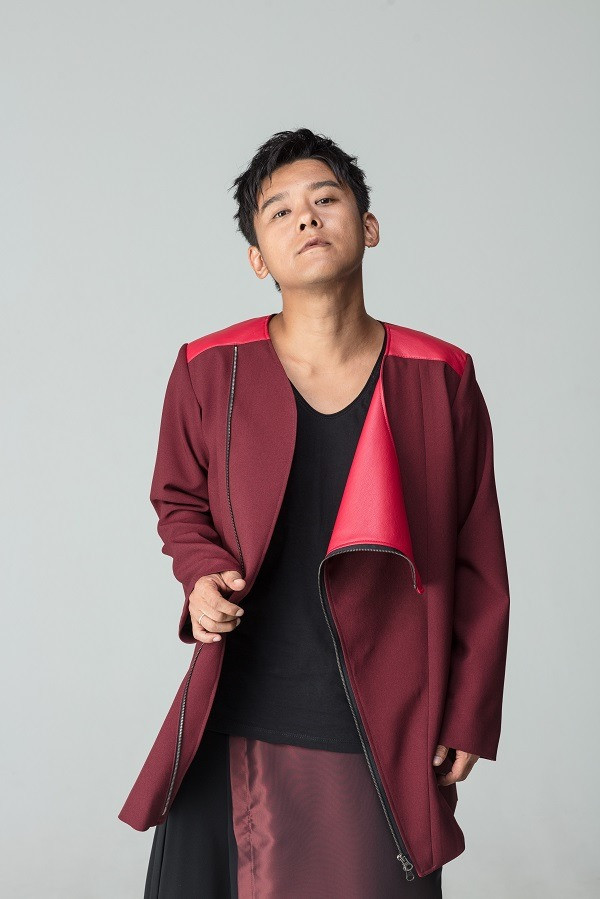