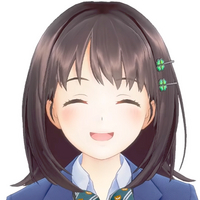 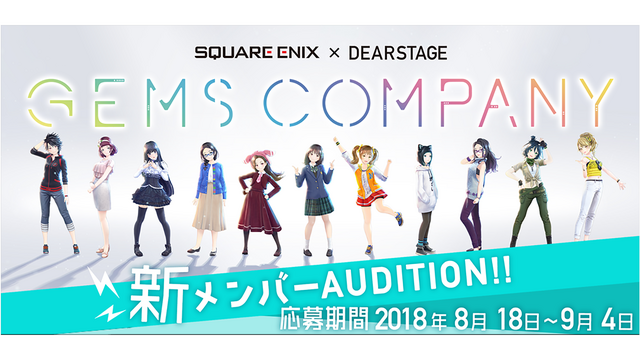 Square Enix is teaming up with DearStage to bring a new team of virtual idols to life — and auditions are open now!

The group, to be called GEMS COMPANY, will consist of voice actresses taking on the roles of the 3DCG characters shown above. The eleven girls pictured above all have active YouTube channels and are listed as being represented by DearStage.

Auditions are open to women ages 15 to 22 anywhere in the world; however, finalists must be able to come to Tokyo if chosen for the final audition. The script on the audition website consists of a few basic lines, with the voice actor encouraged to come up with her own characterization.

Beyond the audition, not much is known about the future of GEMS COMPANY. However, Square Enix has revealed that Aikatsu! music producer MONACA will be behind the group's songs.