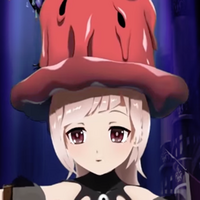 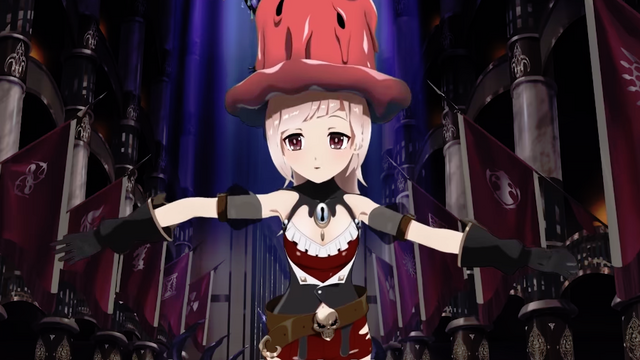 There's a new slime girl on the block in Overlord — but this time, she's going straight to the world of YouTube.

Slime-ko is a newly-designed virtual character created specifically to host the anime and game's official channel. She came into being in honor of Overlord -MASS OF THE DEAD-, the upcoming smartphone game that puts you side-by-side with Momonga in the world of Yggdrasil.

The character's debut video was released this weekend:

For now she's just reiterating news about the game's membership campaign, but we can likely expect to see her around in the future rolling out more announcements.

Overlord -MASS OF THE DEAD- (officially shortened to OVER-MASS) comes out in Japan later this year.