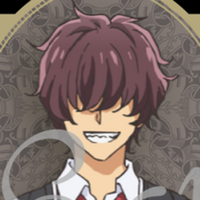 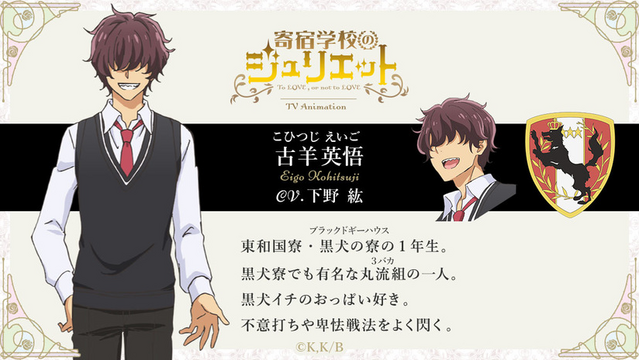 Upcoming shonen romance adaptation Boarding School Juliet has been rolling out guest announcements at a fair pace. The latest to join the crowd is Hiro Shimono, as Black Doggy House member Eigo Kohitsuji. 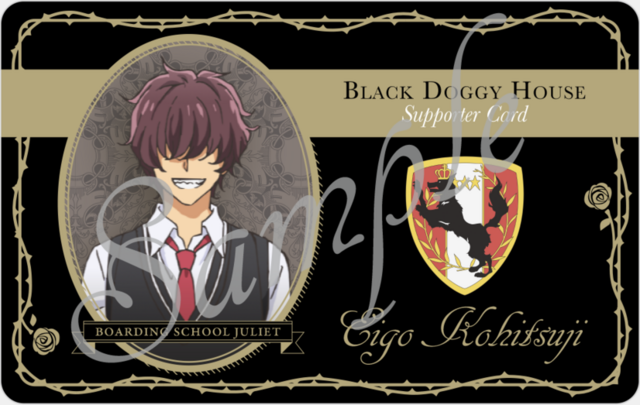 Eigo is the third member of the "Three Fools" (literally "3-Baka") of Black Doggy House. Shimono says that while Eigo may appear to be the silent type at first, he's a bit "skewed" once you get to know him.

Boarding School Juliet is a retelling of Romeo and Juliet, in which the romantic leads are members of rival houses in a boarding school divided by nation. Romio of the Black Doggy House has fallen for Juliet of the White Cat House, and trouble ensues.

The series is scheduled to start in October.