Shenmue III Announcement to Kick Off This Week's Gamescom Event

Sega also shares another What is Shenmue? video to cover the classics 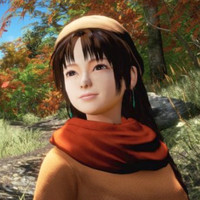 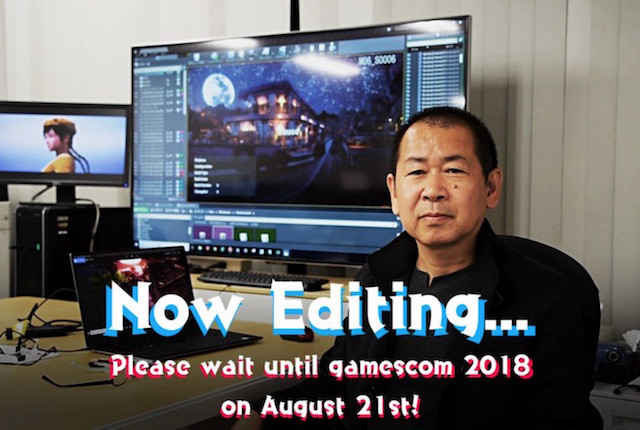 It's kind of hard to believe, but it's already that time of the year again. Yep, Gamescom 2018 is this week in Cologne, Germany, and Yu Suzuki and his Shenmue III team have an announcement planned for the opening ceremony on August 21.

Developer Ys Net teased its plans over at the official Shenmue III website. While Yu Suzuki won't be in attendance, the team is currently putting the final touches on the video, and you'll be able to catch the announcement live on Gamescom's site.

For those who wish to do so, keep in mind that Gamescom kicks off at 2:00am Pacific Time.

In related news, Sega recently shared a third "What is Shenmue?" video, covering combat and mini-games that can be found in the first two games.

Shenmue I & II Video Looks Back at The Series' Many Characters