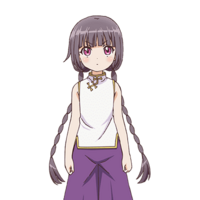 A quartet of villainous vixens have joined the cast of RELEASE THE SPYCE, an upcoming original TV anime about a group of high school girls who moonlight as spies to protect the peace of their city. The new cast members make up the criminal syndicate known as "Mohryou", and they include: 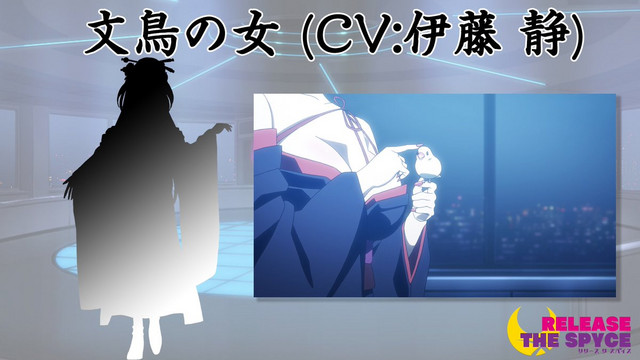 Shizuka Ito as Buncho, the leader of Mohryou and a woman whose appearance is shrouded in mystery. Buncho keeps a Java sparrow named Chicchi as a pet, and she is very affectionate toward the little bird. 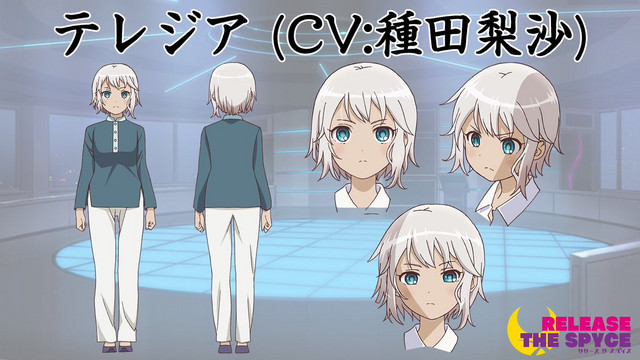 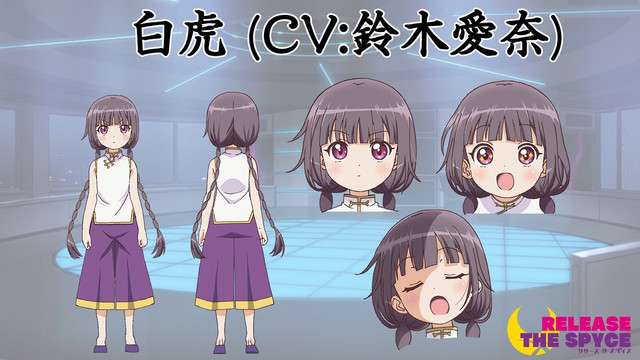 Aina Suzuki as Byakko, a girl whose extreme youth is matched only by her extreme influence and power. 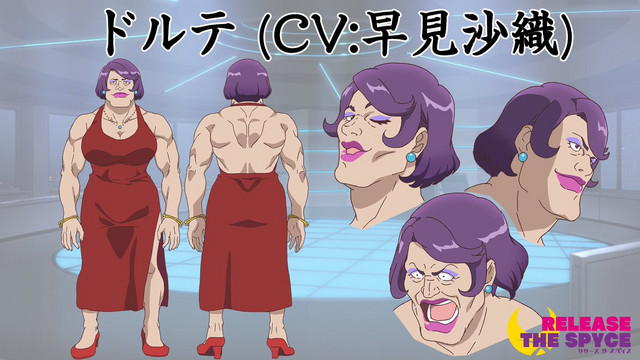 And Saori Hayami as Dolte, an infamous and narcissist​ic mercenary.

RELEASE THE SPYCE is directed by You Satou and features animation production by Lay-duce. The story follows a group of girls that attend Soragaki High School but that also moonlight as spies for "Tsukikage", a private intelligence agency that gathers information in order to protect people and work for justice. Will the girls of Tsukikage be able to defeat the criminal organization known as "Mohryou", which currently holds the city in its evil grasp?

Tags
release the spyce, you satou, lay-duce, october 2018
« Previous Post
Macross Frontier Ranka and Sheryl's New Song to be Revealed on Digital Billboards on August 29
Next Post »
Ellation Announces New Division Devoted to Original Content
Other Top News
0 Comments
Be the first to comment!
Sort by: