GeGeGe no Kitaro Enters the Spooky World of Virtual Reality

3D short film, VR app, and AR smart phone models are all in the works for Shigeru Mizuki's yokai characters 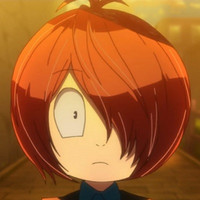 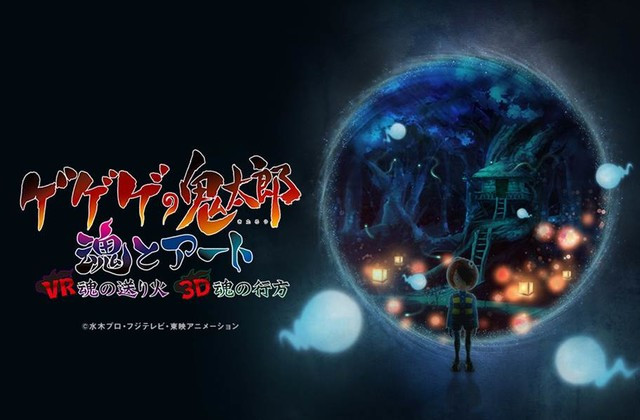 GeGeGe no Kitaro, the TV anime based on the classic yokai manga by Shigeru Mizuki, is entering the world of virtual reality with an initiative known as "Spirit and Art" that is being overseen by Toei Animation. So far, three projects have been announced for the "Spirit and Art" initiative, including a virtual reality app, 3D models for the HoloModels smart phone app, and a 3D short film. 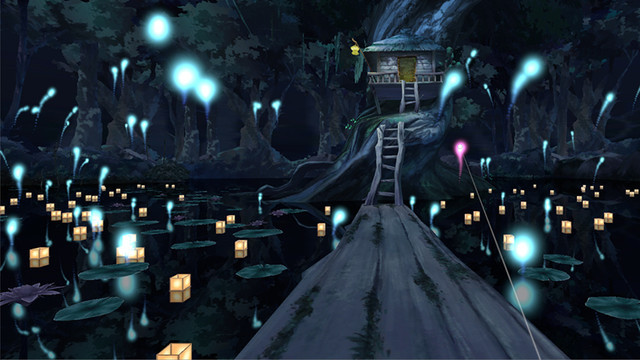 The virtual reality app (pictured above) is entitled Tamashii no Okurubi ("The Ceremonial Bonfire of the Spirits"), and it is being developed for the Lenovo Mirage Solo with Daydream virtual reality headset. Players assume to role of a person who accidentally gets lost in the world of the yokai, only to be guided by Kitaro and company back to the living world. Tamashii no Okurubi will be previewed at the Gugenka booth at the Tokyo Game Show 2018 convention, which will be held at the Makuhari Messe convention center in Chiba in September of 2018. 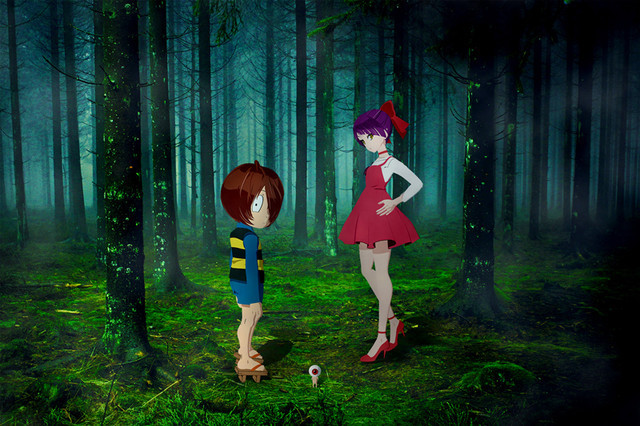 Additionally, 3D models for Kitaro, Daddy Eyeball, Catchick, Rollo Cloth, and Wally Wall will be added to the HoloModels AR smart phone app beginning in Autumn of 2018. HoloModels is an augmented reality smart phone app that allows users to pose their favorite characters and take pictures of them transposed into real life settings. 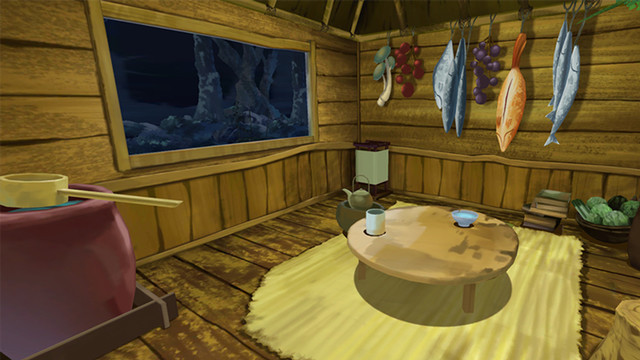 Finally, a five minute 3D short film entitled Tamashii no Yukue ("The Spirit's Whereabouts") is being produced by Dynamo Pictures as an attraction for Japanese movie theaters. The story of Tamashii no Yukue follows a man known for grousing about everyday life on social media who accidentally wanders into Kitaro's forest and witnesses many strange events there.