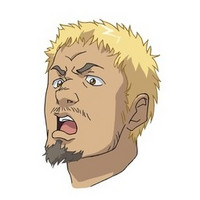 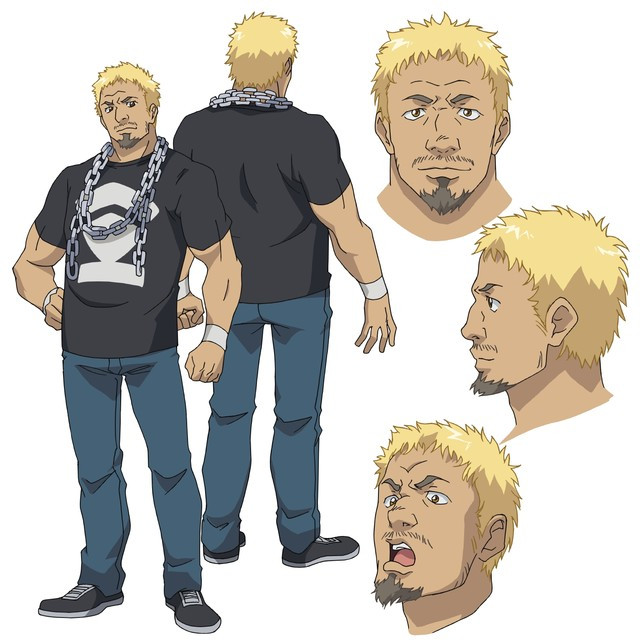 The worlds of anime and Japanese professional wrestling sometimes overlap, and the latest such collaboration involves New Japan Pro-Wrestling star Togi Makabe, who will be appearing as himself in the upcoming 17th episode of CARDFIGHT!! VANGUARD, an ongoing TV anime based on the collectible card battle game published by Bushiroad.

In addition to appearing in animated form, Makabe is providing his own voice for the role, and he also performed an interview that was published to the official CARDFIGHT!! VANGUARD Youtube channel:

No stranger to animated cameos, Togi Makabe has previously guest-starred in Tiger Mask W and also voiced a minor villain in one of the Milky Holmes movies. (If the current collaboration leaves you scratching your head, just remember that Bushiroad also owns a controlling interest in New Japan Pro-Wrestling.)