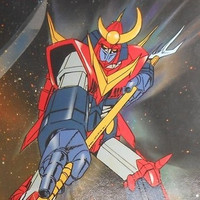 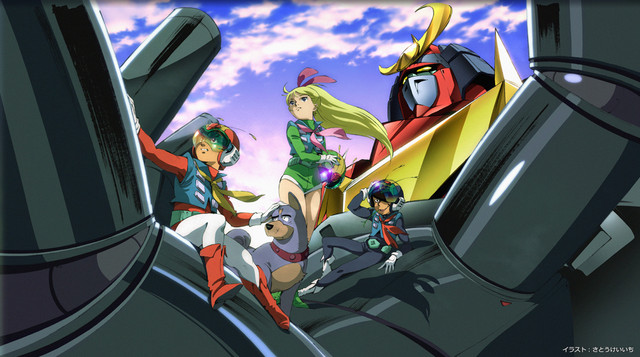 Muteki Chōjin Zanbot 3 ("Invincible Superman Zanbot 3") - a 23 episode mecha TV anime that ran from 1977 - 1978 and that features direction by Yoshiyuki Tomino, character designs by Yoshikazu Yasuhiko, and animation production by Sunrise - is getting an HD remastered home video release on Bluray in Japan. 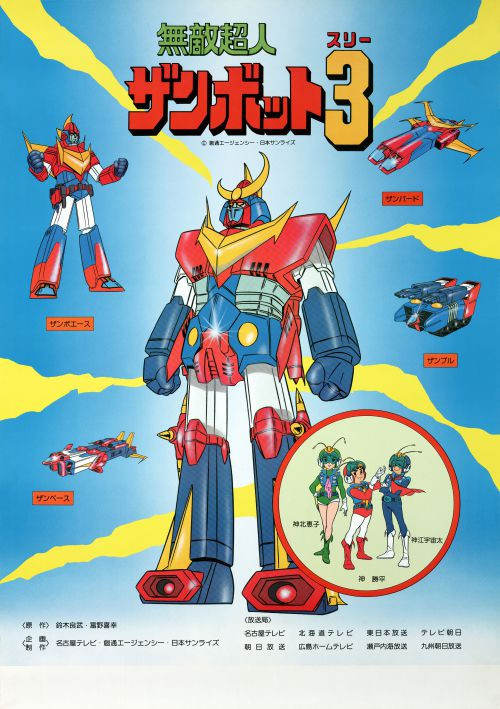 The Japanese Bluray features a new 2K HD scan taken from the master positive film print as well as new box artwork by Yoshikazu Yasuhiko and a 200 page booklet filled with interviews and setting materials. The Muteki Chōjin Zanbot 3 Bluray box hits Japanese stores on December 04, 2018, and it retails for 30,000 yen ($269.57 US) plus tax.

A precursor to Yoshiyuki Tomino's work in later shows like Space Runaway Ideon, Zanbot 3 is infamous for its depressing ending and its "Human Bomb" episodes. It's one of the reasons that the director is nicknamed "Kill `Em All Tomino".