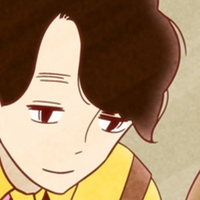 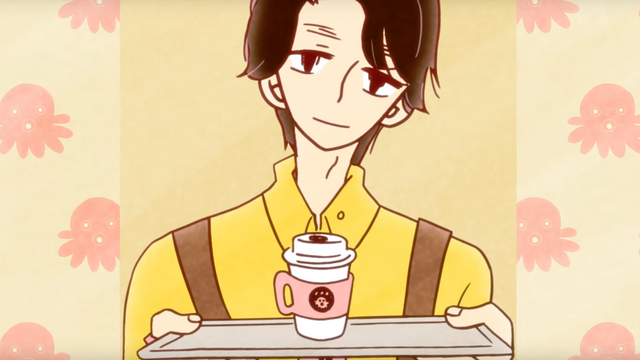 Pixiv webcomic Coffee Ikaga Desho? (Would You Like Some Coffee?) is the latest to make the jump to the tate anime format, thanks to Production I.G's Anime Beans.

The series is described as a "human drama," featuring a coffee shop as its focal point. Voice actor Soma Saito (Hermes in both Is It Wrong to Try to Pick up Girls in a Dungeon? and Kino's Journey -the Beautiful World-) plays the mysterious shop owner Aoyama. Saito says he's especially excited to play the role as he was already a fan of comic creator Misato Konari's work.

The first seven episodes of Coffee Ikaga Desho? will be available to watch free in the Anime Beans app from now until August 31, and will consume points within the app afterwards.

Tags
anime beans, coffee ikaga desho
« Previous Post
Eureka and Anemone Character Settings Revealed for Next Film
Next Post »
CR Originals and the HTML5 Player
Other Top News
0 Comments
Be the first to comment!
Sort by:

Anime for Your Smartphone Goes Global with Anime Beans App