Love it or hate it, more is on the way! 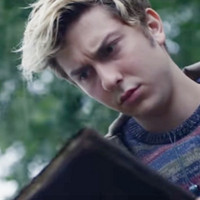 However you felt about director Adam Wingard's take on Tsugumi Ohba and Takeshi Obata's Death Note manga, it seems to have been a big success for Netflix. In fact, Netflix CCO Ted Sarandos referred to that success as "sizable," so it's no surprise to learn that a sequel is currently in development.

Word on the followup comes from a story over at The Hollywood Reporter, which adds that Greg Russo—who is also working on scripts for Mortal Kombat and Resident Evil movies—is handling the script. 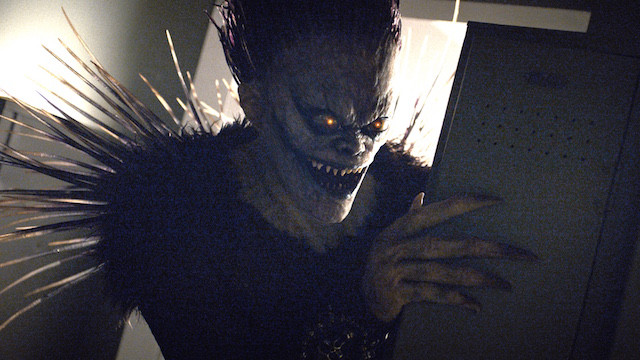