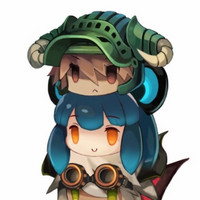 Nippon Ichi Software is set to reveal a new title in the pages of Dengeki PlayStation magazine this past week. Lapis Re Abyss is a cute action-RPG featuring character designs by Hirokazu Itano, with playable styles ranging from a close-combat hunter to a necromancer and more.

Players will ultimately be able to choose from eight characters to form a party of four, but we'll have to wait on further info. The issue in question is due out in Japan on August 28, so in the meantime you can check out some tiny previews along with a larger version of the thumbnail character art below. 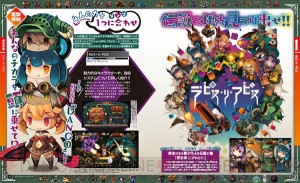 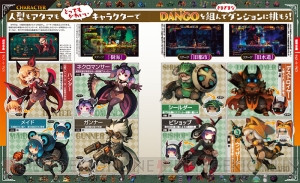 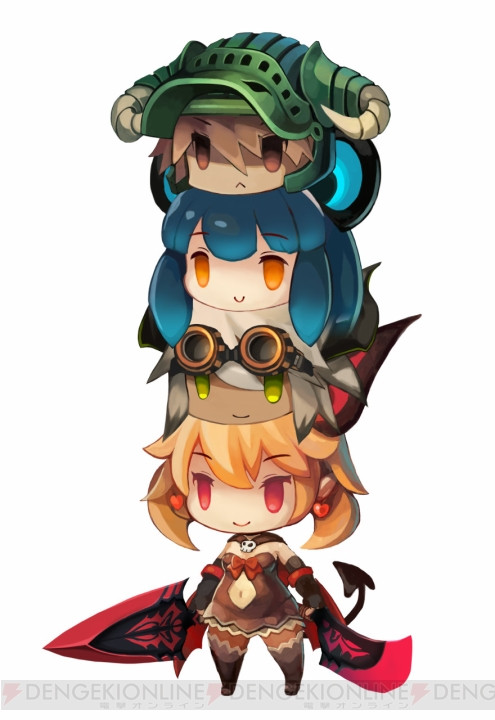