No Game No Life Zero Anime Film to Stream on HIDIVE

Subscribers will be able to check it out starting September 1 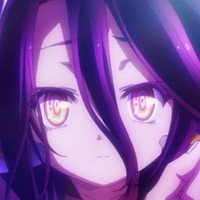 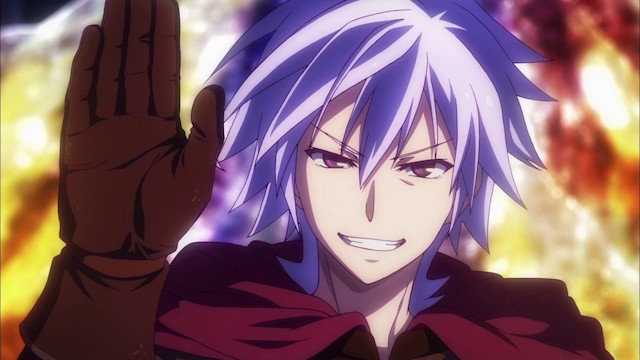 Fans of the No Game No Life series will soon have another way to check out the prequel anime film. HIDIVE announced plans to stream No Game No Life Zero, which will be available to subscribers in the US, Canada, UK, Australia, New Zealand, Ireland, and other select territories starting September 1.

Travel 6,000 years before Shiro and Sora’s epic journey through Disboard and witness humanity’s struggle to survive as other more powerful races battle for dominance. Despite being on the edge of extinction, a young man named Riku holds on to the fading light of hope for a better future. Determined to do everything in his power to achieve his goal, he journeys to a dead city where he encounters an unlikely companion: an exiled female android named Schwi who wants to know what it’s like to have a human heart. Let the ultimate game for humanity’s survival begin!