The so-called Leader of Humanity revealed for upcoming sequel 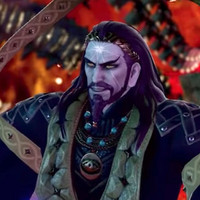 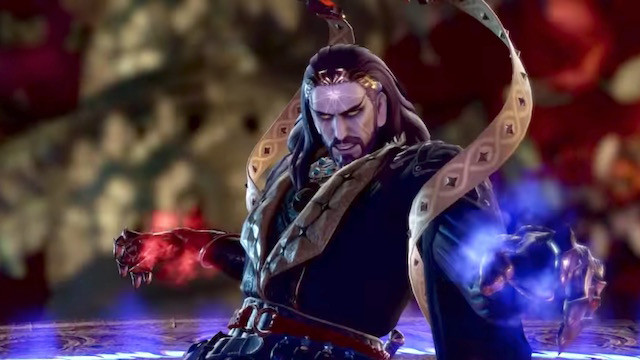 We've seen a handful of classics make a comeback in SOULCALIBUR VI lately, so it's time to turn our attention toward another newcomer. Bandai Namco's latest trailer arrived to introduce Azwel, the so-called Leader of Humanity who wields the powerful, weapon-manifesting Palindrome.